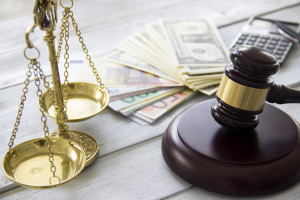 The Department of Labor (DOL) has finalized their proposed fiduciary rule, which would impose a fiduciary standard on all advice given to retirement plans and IRAs.

This morning, the Office of Management and Budget (OMB) announced that they had received a final rule from the DOL titled “Conflict of Interest Rule—Investment Advice.”However, the final rule is not yet available to the public because the OMB has to conduct a cost-benefit analysis before the rule is published. While the OMB has up to 90 days for review, the DOL requested an expedited review, which means the review could take as little as 50 days.

Once the OMB has conducted their review, the final rule will be made available to the public. The DOL has previously indicated that once the final rule was announced, there would be an eight-month time period before it was effective.Stay tuned!Once the final rule is released CLS will be providing information on how the rule impacts financial advisors.