Have a Nice Day at Work, Son! Millennials at Home: Part 1 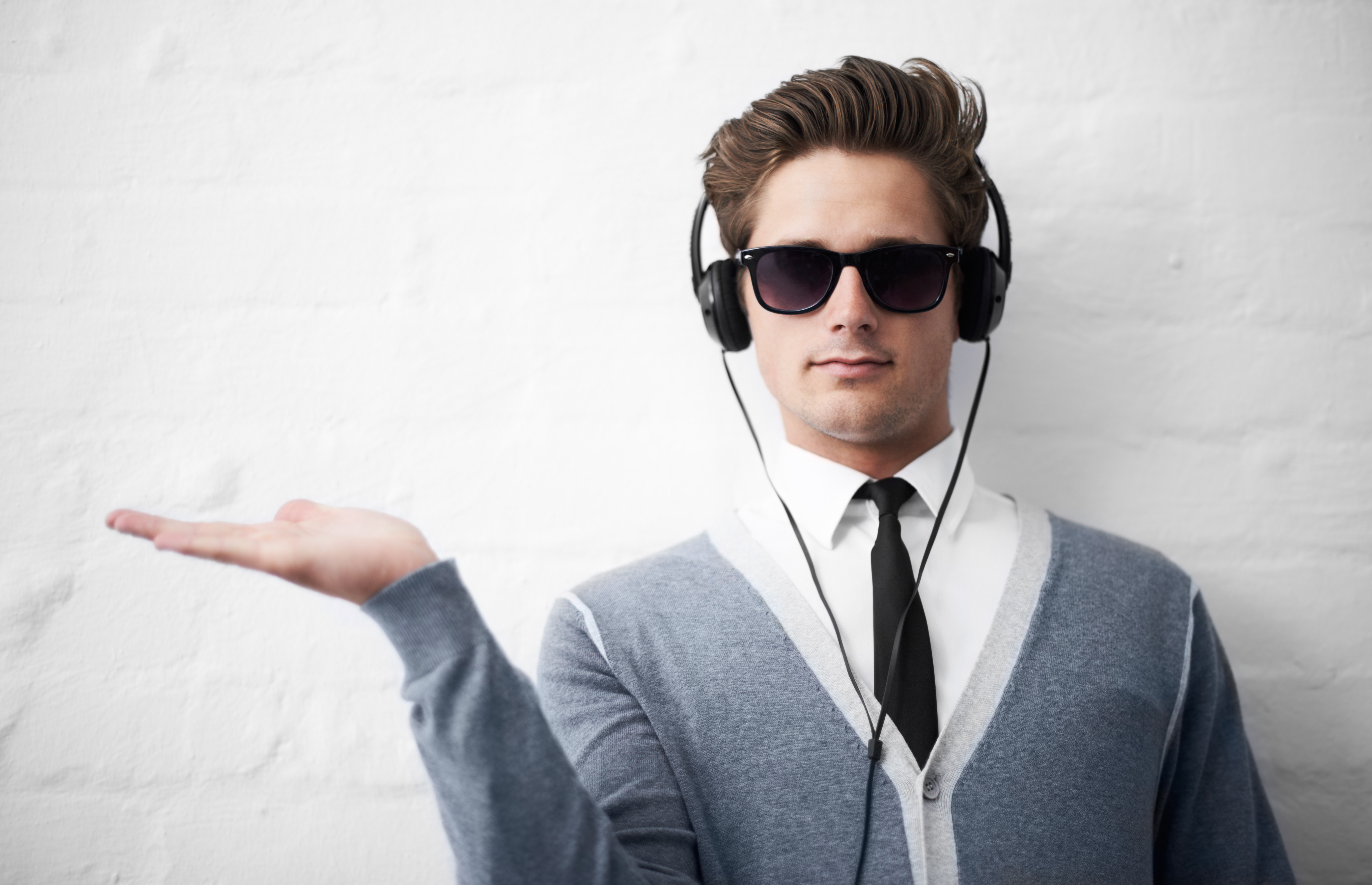 The 1955 Academy Award for Best Picture went to “Marty,” a film about a 34-year old, socially awkward butcher who lives with his mother. Unlike in 1955, Marty living with his parents wouldn’t seem very strange today. According to analysis released by the Pew Research Center, “In 2014 … adults ages 18 to 34 were slightly more likely to be living in their parent(s)’ home than they were to be living with a spouse or partner in their own household.”

Pew attributed the turn of events to the declining share of young Americans choosing to settle down romantically before age 35. Digging deeper into the data, particular groups show a greater probability of living with their parents than the broader sample. First, men are more likely than women to live with their parents. Second, college-educated young adults are 70% more likely to live with a spouse or partner than those without a college education.

While the numbers seem extraordinary, the data is not far removed from data in the early 1940s. During that period, America was still suffering with the economic damage from the Great Depression. Economic conditions had pushed the risk appetite of young people lower. Shortly thereafter, many of the young men and some of the young women were called out of their homes to serve our country and the world. (Especially just following Memorial Day weekend, we express our deep thanks.)

The war changed circumstances and attitudes. By 1950, marriage was on the rise and peaked around 1960. Since then, reversion to the mean, cultural changes, and changing economic circumstances have driven the rates lower. It isn’t surprising to see men without a college education leading the charts of those living at home. High school educated males bore the brunt of the Great Recession. Many manufacturing jobs were outsourced and automated, and the service economy rebounded more quickly.