Will Someone Remake “Marty?” Millennials at Home: Part 2 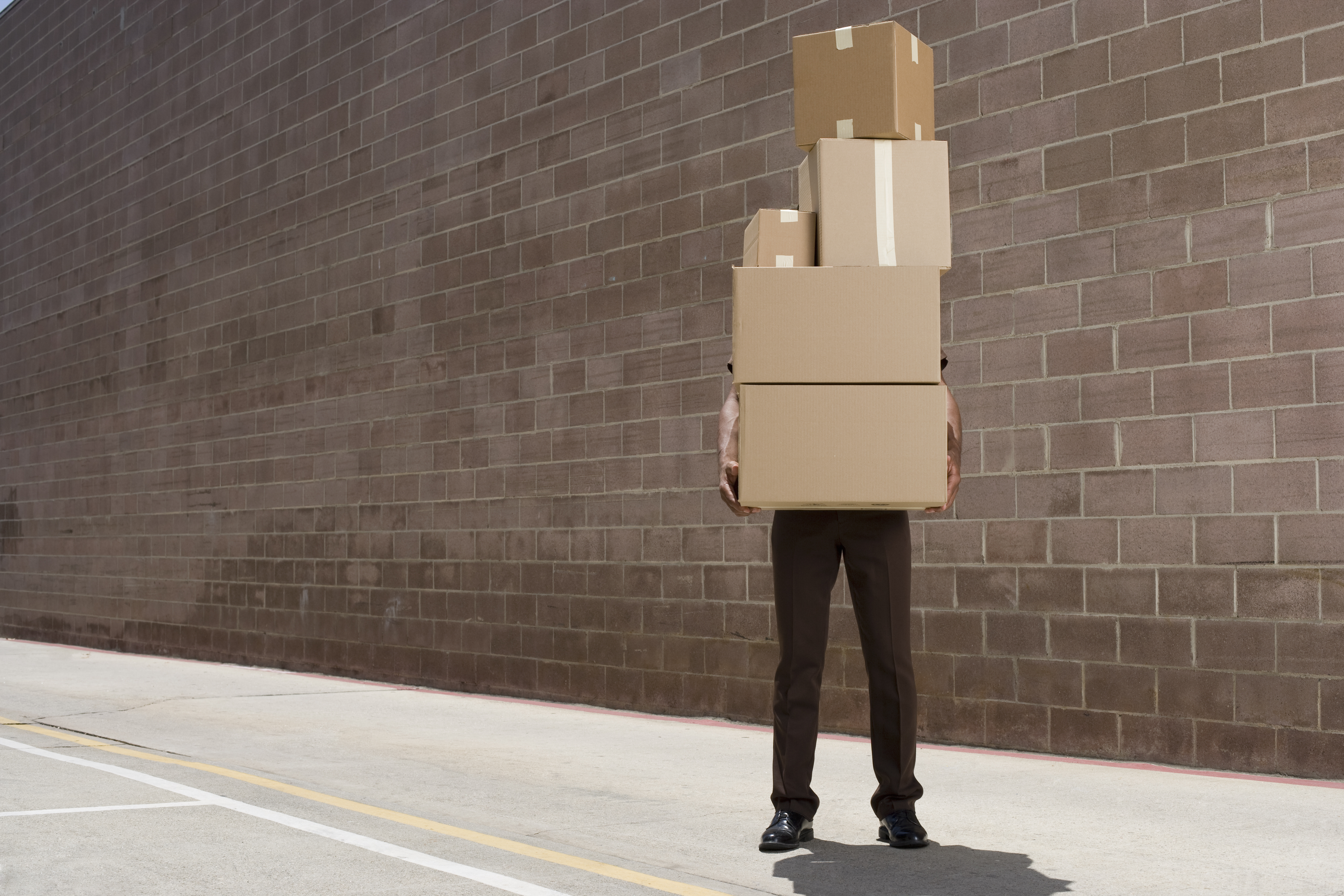 As discussed in Part 1, economic concerns have swung the number of young adults choosing to remain at home to high levels. While the charts in the previous section show the peak in 1960 was abnormal, so are today’s low levels. The low percentage of young adults married or cohabitating is likely to reverse.

Recent economic data also indicates the trend will slow or reverse in the near future. For one, the unemployment rate has been steadily creeping lower and jobs are more plentiful. Like we see from the 1940s data, it takes time for economic confidence to be rebuilt. We are now years removed from the Great Recession and expect those groups most affected to benefit from the lengthy recovery.

These trends are providing healthy support for the housing market. The number of homes that went under contract to be sold climbed to the highest level in over a decade. Pending sales of previously owned homes rose 5.1% last month from March, exceeding expectations of a 0.7% rise.   Young adults are becoming more willing to spend.

In the late 1940s and 1950s, economic stability promoted romantic and economic risk taking, which contributed to a sustained period of economic growth. As this recovery keeps chugging along, millennials moving out of the basement could provide a significant boost.

Back to Marty. After being harassed to go to a dance, he meets Clara, a plain schoolteacher who was abandoned by her blind date. Romantic feelings ensue but are choked off the next day by Marty’s mother and friends.

At the end of the movie [spoiler alert], Marty realizes life with Clara offers more promise than where he is headed. He hops into a phone booth, calls Clara, and as the phone rings, tells his friends:

“Well, all I know is I had a good time last night! I’m gonna have a good time tonight! If we have enough good times together, I’m gonna get down on my knees and I’m gonna beg that girl to marry me!…. You don’t like her? That’s too bad!”

If young adults adjust towards Marty’s perspective, the economy will receive a significant boost. 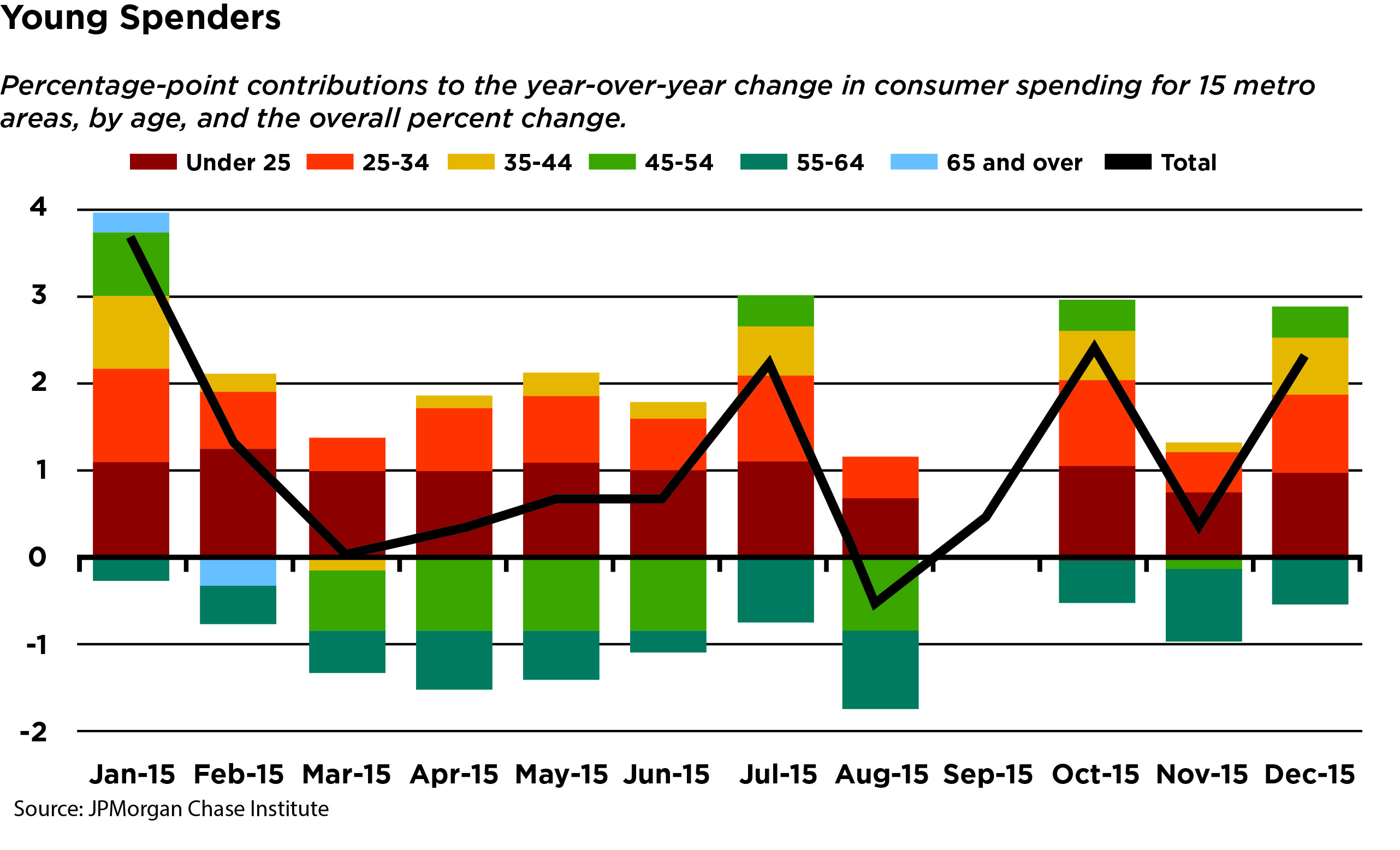 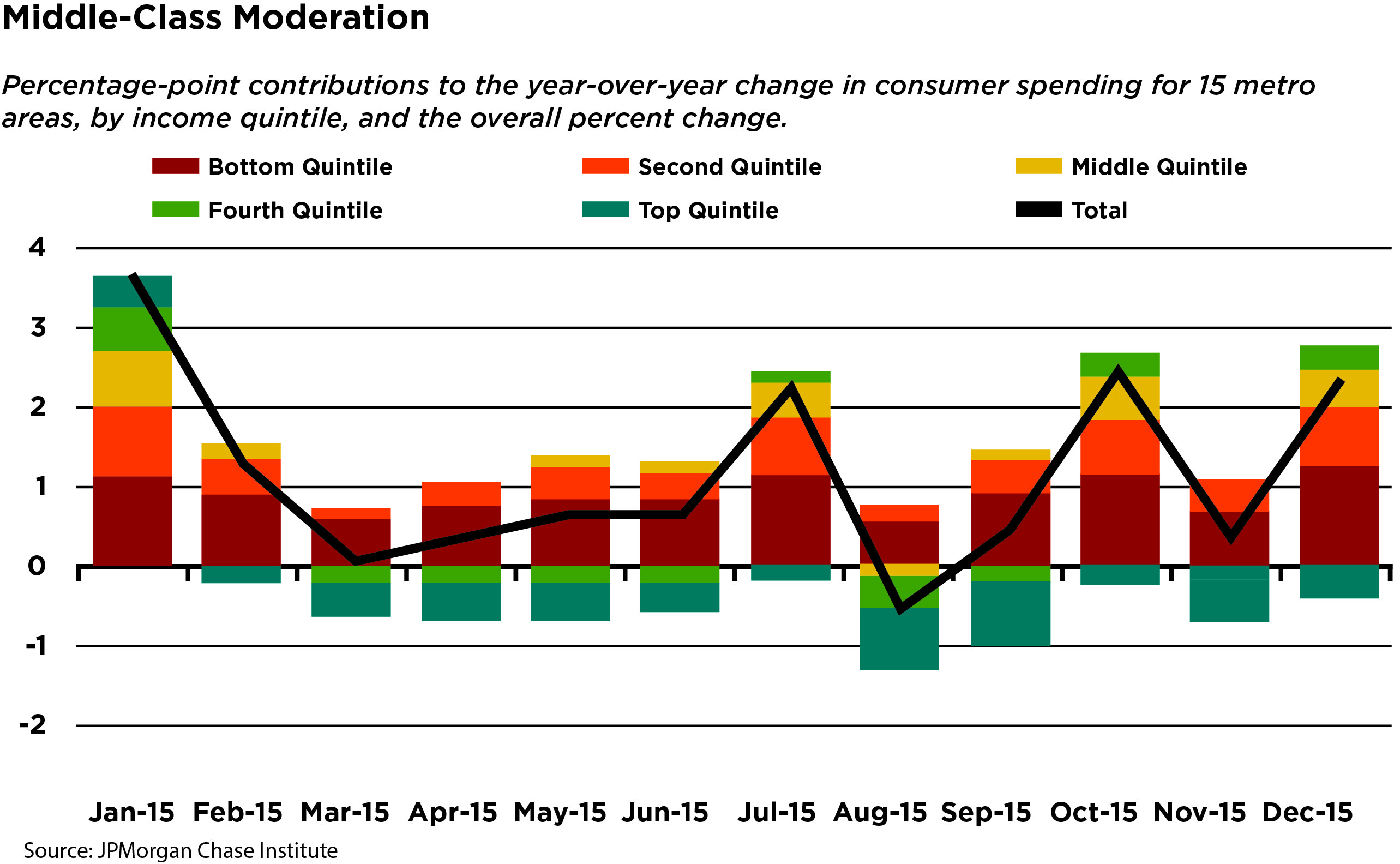