A Play in Three Acts

Brian Ragle has taken a detour-driven road to get to where he is. He started out as a theater major who traveled to New York to audition for the stage. A few years later, he was deep into the savings and loan industry about to face an epic crash that would cause his life to veer in yet another direction. Today, he lives on a farm out in the Texas countryside where he raises cattle and grows farm-fresh vegetables.

Looking back, he wouldn’t change a thing. 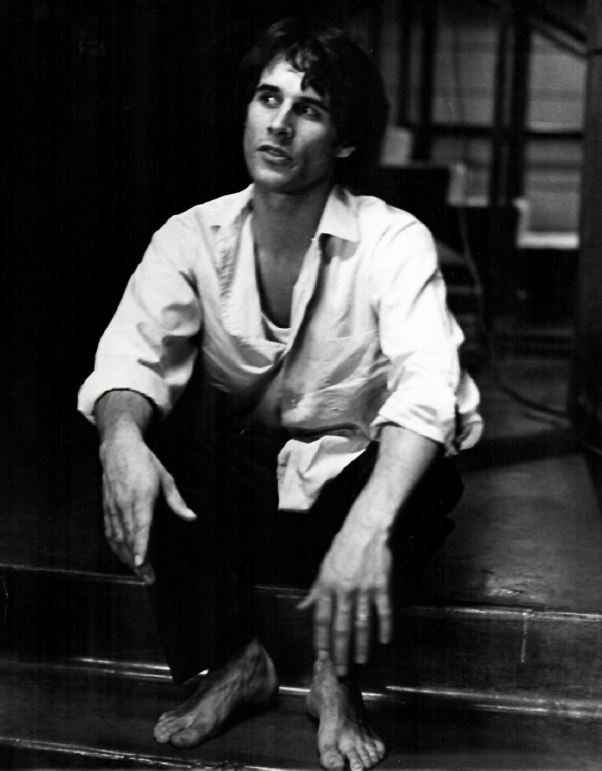 Brian in 1974, during his theater days at Baylor.

Act One: The Stage

Ragle, who grew up in Graham, Texas, attended Baylor University where he switched majors at least twice. “I was pre-law for a while, and then I wanted to be a foreign diplomat,” he said in an interview from his Texas home. “But I graduated with a degree in theater.”

After college, Ragle moved to New York and auditioned for several productions, but he said he quickly realized he would be waiting tables for a significant portion of his life if he stayed on that path. “I decided that wasn’t for me,” he said. “So, I came back and went into business with my dad.” 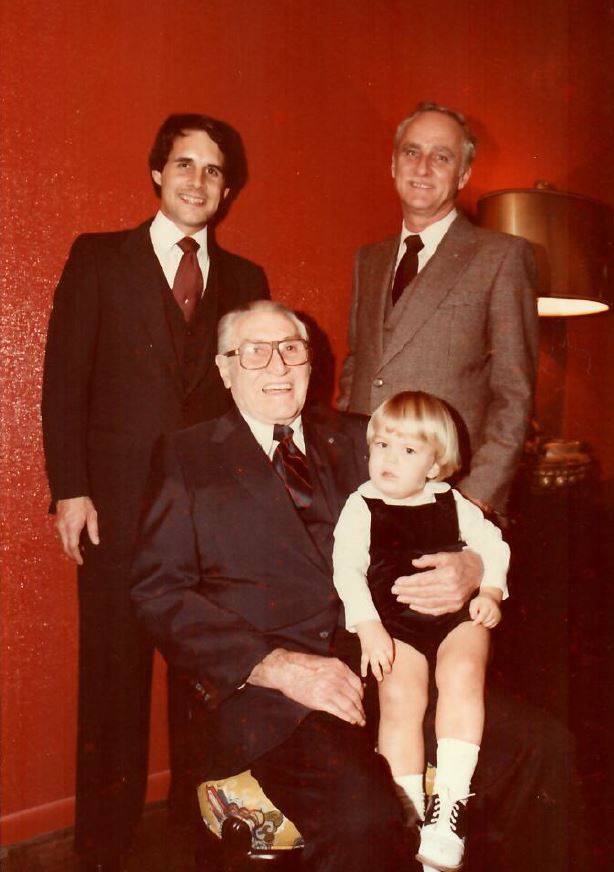 Ragle’s father ran a savings and loan business, which had been handed down from his father. When Ragle bought in, the two invested everything they had into it. It was the 1970s and business was good. But neither could foresee the looming crash that would soon throw them both off course.

Things first started to go wrong in 1980, Ragle said, when the government raised interest rates on capital borrowed by banks in an effort to combat inflation. Ragle said “all hell broke loose” particularly in states like Texas where usury laws, which limited interest rates on loans going out, were still in place. “We were immediately under water,” he said.

The crisis was worsened by speculation and widespread fraud, and it lasted through the mid-1990s, resulting in the failure of nearly one-third of all savings and loan associations around the country and a deep recession.

Ragle and his father’s books were clean, but the business went under and the stigma of the crisis was hard to shake. “It was really devastating,” Ragle recalled. “I went from flying my own airplane to chasing quarters around baseboards to send my children to school with lunch money.”

His father took the crash badly, partly because he was older and closer to retirement. But Ragle decided he wouldn’t let this beat him. “You have a fork in the road, and you can either take the high road or the low road,” he said. “I did a lot of soul searching, a lot of reading, and a lot of praying, and all that really helped. This business is sales, so if you don’t have a good attitude you’re not going to be very successful.”

Ragle’s wife went to work and started what became a successful catering company, and Ragle got licensed in financial advising. It was about 15 years before he stopped worrying about his next paycheck, but he recovered. “We managed to just pull ourselves up by our bootstraps,” he said.

Despite the difficulties, Ragle now believes the crash was the best thing that could have happened to him. “It taught me so many things,” he said. “It taught me a lot about how the government works. It taught me about personal fortitude and discipline.” The most significant lesson he took from the experience was the importance of diversification, and it motivated him to work with others to help prevent such dramatic losses. “It gave me a very keen passion for helping people save money,” he said, “to start saving money earlier in their careers, and to maintain a lot of diversification in their portfolios, so this doesn’t happen to them.”

Ragle worked as a financial advisor for nearly a decade, and in 2000, he took a position with CLS. Today, he is the Senior Vice President of Regional Sales, and he spends much of his time on the road, meeting people and finding out what’s working and what’s not for financial advisors around the country. After working for himself for so many years, it might have been a difficult transition, but Ragle doesn’t see it that way. “It’s almost like being in business for myself still,” he said. “It’s just that I have a 401(k) and a nice health insurance package.” In fact, it’s a lot better. While he still works 60-80 hour weeks, Ragle can switch off when it’s time to go home. He also feels a sense of security, which helped get him through a second crash-of-a-lifetime in 2008. “I’ve built a business here that will continue no matter what the market does,” he said.

Six years ago, Ragle began another phase of his life. He and his wife bought a 160-acre farm outside his hometown of Graham where they grow wheat and raise livestock. “Cattle, chickens, and a lot of grass to mow,” he said with a laugh. His wife grows vegetables and herbs and cooks from scratch, and this is where Ragle spends his time when he’s not on the road. “We’re into raising our own food as much as we can,” he said, “trying to stay young and vital and pay attention to what we eat and what we drink. It’s kind of our hobby now.” The couple has people who manage the farm for them, but they still do a lot of work. “When we’re out here, we’re working,” Ragle said. “We’re not watching TV, I can tell you.”

Ragle still goes to the theater as often as he can (he was readying for a trip to Dallas to see a friend perform at the time of this interview), but most of the time, it’s a day’s hard work and a good, healthy meal to close it out. He wouldn’t have it any other way.

“We live a pretty good life out here in the country,” he said. 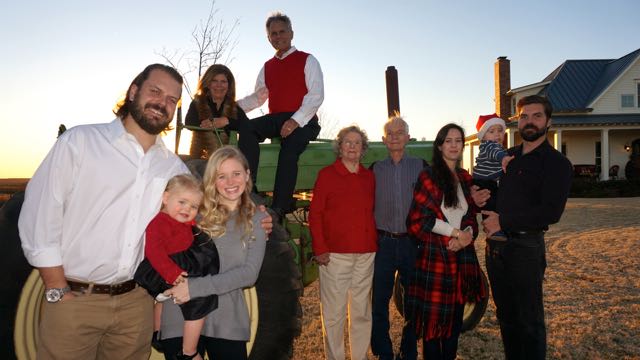