Sail Away from the Safe Harbor 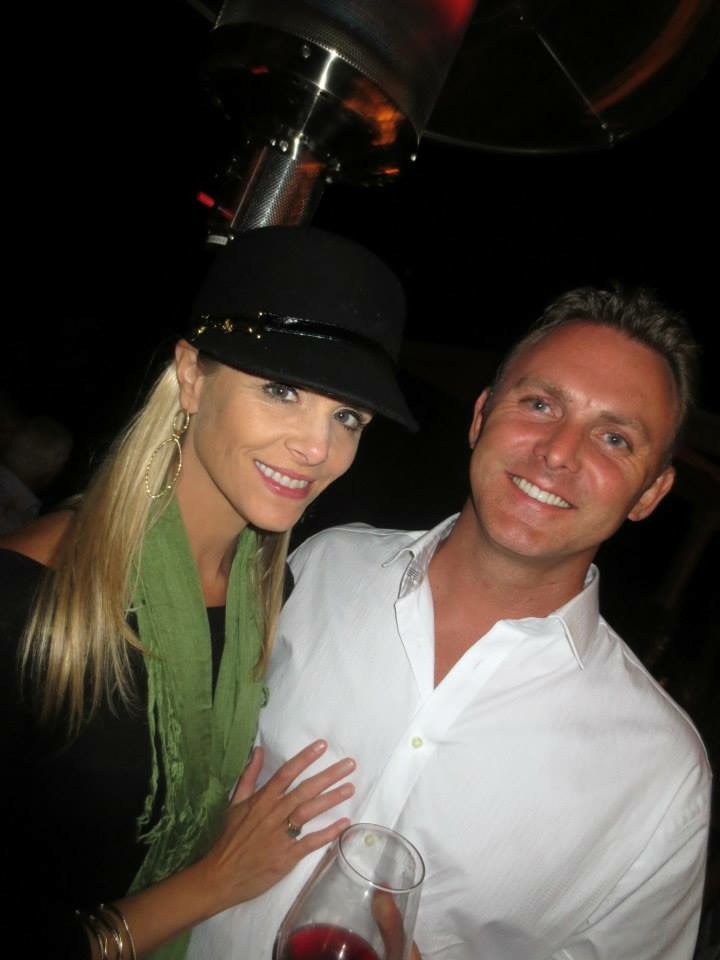 John and his wife, Kristen.

John Welch grew up in a small, rural town in Maine where most of the industry was concentrated in logging and farming. Neither held any interest for him, and as soon as he could, he left.

More than 20 years later, he knows he made the right choice.

“Use your head, not your hands”

Eastbrook, Maine has a population of about 400 people. About 150 miles from the densely populated southern coast and just a few miles inland from the Gulf of Maine, Eastbrook is isolated but beautiful. It’s surrounded by forests of fragrant balsam firs and stretches of lakes and ponds where families go kayaking and birdwatching. As a child growing up, Welch spent hours outside exploring the acreage where his family’s farmhouse stood and the nearby woods and lakes. It gave him a sense of creativity and freedom and a connection to nature that never left him. But he always dreamed of something more. His father, who worked for the local power company, told him to remember one thing when it came to his future. “Dad always told me to use your head, not your hands to make a living,” Welch said. “That was instilled in me from a very young age.”

Always interested in numbers, Welch enrolled at the University of Maine, a small campus of fewer than 10,000 students on the banks of the Stillwater River. He majored in finance and built lifelong friendships there, but he was still looking for more. “I couldn’t wait to get out to a big city and just go, go, go,” he said.

As soon as he graduated, Welch headed back to Eastbrook. In two days, he’d packed his bags and moved to Boston. “I just wanted to figure things out,” he said, “to challenge myself and get my career going.”

It was a challenge. An expensive and competitive city, Boston had a lackluster job market at the time and sky-high rents, particularly compared to Maine. But the challenge only motivated Welch to work harder. “I just pushed myself to do more,” he said, “to outwork everyone else.”

After six months of living on a friend’s couch, Welch got a tip that financial services firm, Sun Life of Canada, was hiring. He was temping for an insurance agency at the time, and he jumped at the opportunity. He got started and over the next three years was promoted several times until he took a position at MFS Investment Management as a sales rep, one he quickly realized was a good fit. Today he’s been in sales for 20 years and is the Regional Vice President of Sales at CLS Investments where he covers 10 states in the Northeast. He’s on the road four days a week, and he loves the constant change of scenery. “It’s never boring, always exciting and changing,” he said. “I like change, I know it’s a constant, and I really thrive in that kind of environment.” 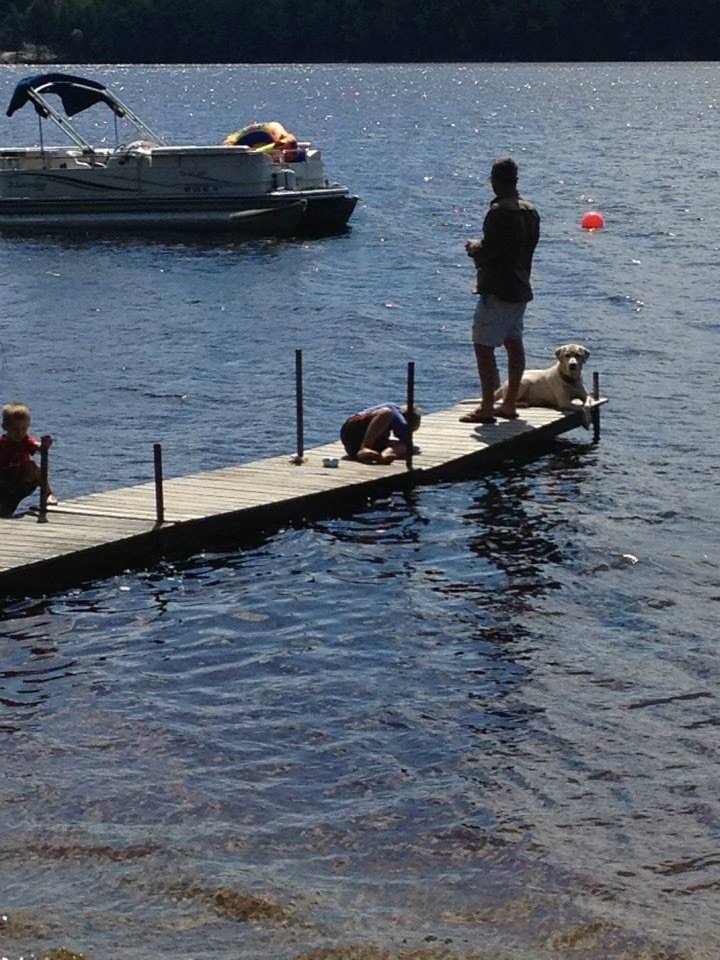 John at his home in Main.

Welch still goes home to Maine often. When he visits his family, he finds them waiting for him, financial statements at the ready for his advice and counsel. He says his father is proud of what he’s accomplished in his career and happy he took his advice so many years ago. “I’ve grown as a person,” he said. “I’m more than just this naive kid growing up in a small town in Maine.”

While he’s glad he left and got the opportunity to experience a different life, Welch says he appreciates his small town roots now more than he did growing up. A few years ago, he bought a house on a lake near his old home, and he brings his two sons there often. “It’s a special place where they get to be kids, he said. “They get to live a life of freedom.” 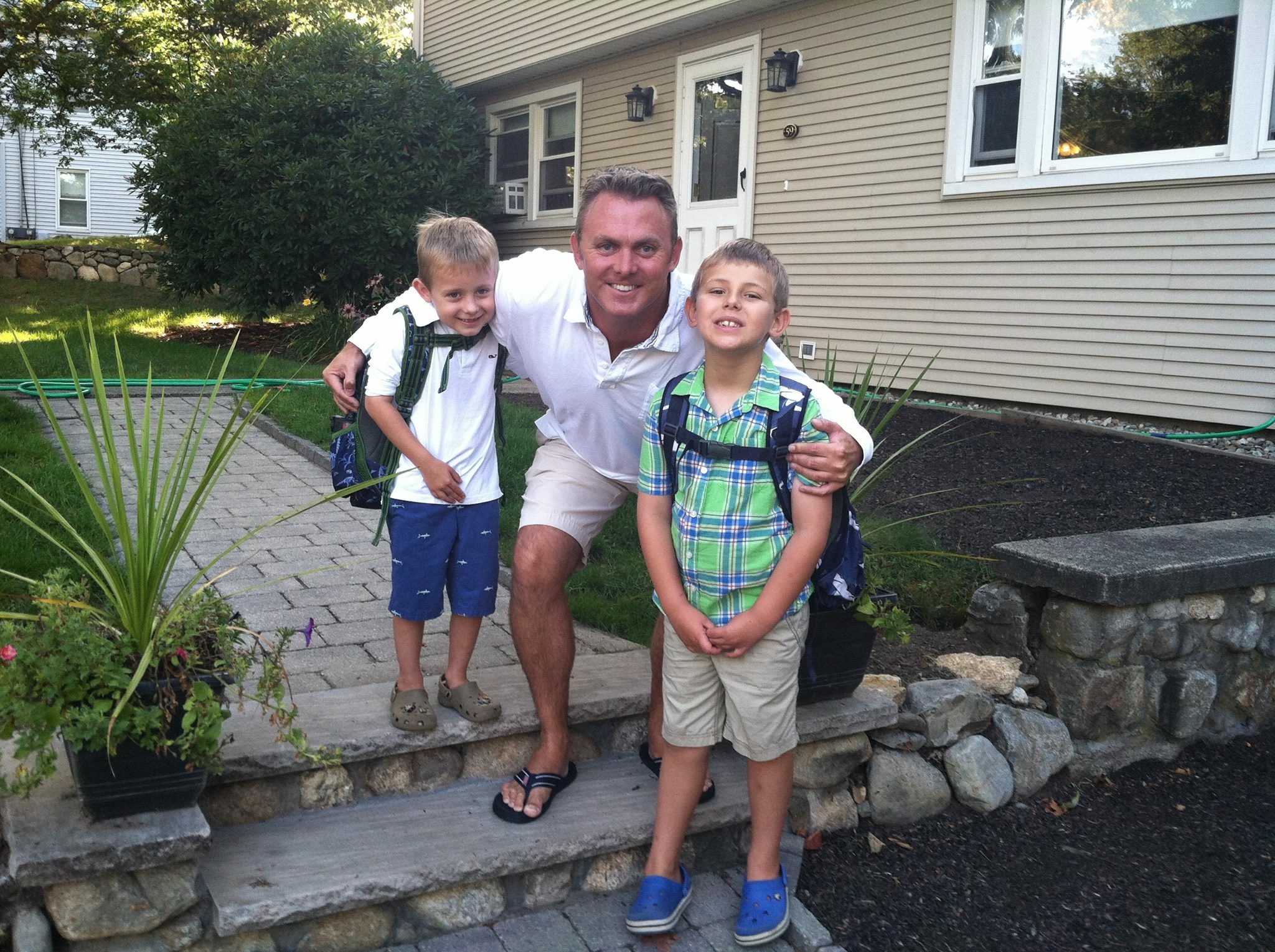