The Bright Side of Rising Rates 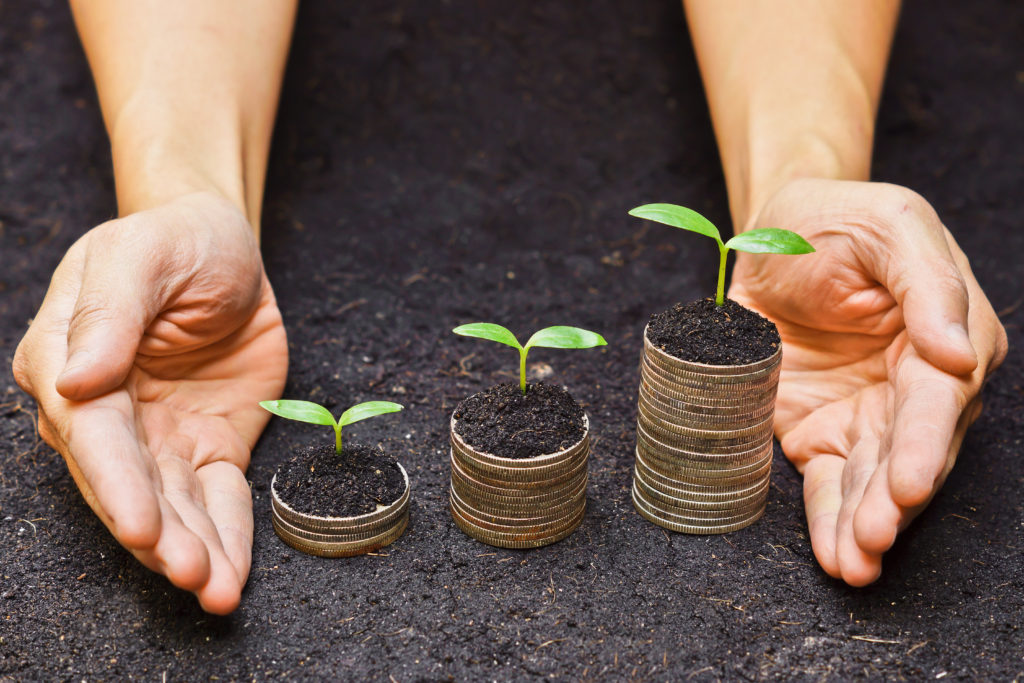 Investors have been infatuated with the timing and pace of the Federal Reserve’s (Fed’s) plan to raise interest rates ever since rates were pinned at the zero bound in the midst of the financial crisis. Most of the rhetoric regarding interest rate hikes is negative, after all, who wants to “pay more” for money? These fears for financial assets are overblown, as we have mentioned before. Besides focusing on the negatives, what are some of the benefits of higher interest rates?

Remember when your bank account paid you interest? Slowly but surely, banks are starting to raise the amount they pay customers. Online savings accounts typically have a slower process for moving funds, but those who are willing to accept a little less liquidity can get around 1% in interest. The craziness of celebrating 1% interest aside, it isn’t easy to find products paying 1% with a government guarantee (FDIC insurance) and no principal fluctuation.

Most fears regarding rising interest rates are based on client’s bond holdings (which nearly all investors have, whether they know it or not). We have written extensively on how important bonds are to portfolios and why investors definitely should not abandon them. When investing in bonds – whether through ETFs, mutual funds, or direct bond ownership –there are interest payments and bond maturities that need to be reinvested. Reinvesting these at higher interest rates is beneficial, particularly as the starting interest rate on a bond is often the best predictor of its return.

Interest rates rarely rise in a sustainable way without a prior rise in inflation. The word inflation typically brings memories of the 1980s or stories about the Weimar Republic to mind; however, moderate inflation is typically a sign of a healthy economy. By definition, inflation implies rising prices and wages. The latest jobs report shows wages rising nearly 3% from December 2015 to December 2016, which is currently faster than CPI inflation in the U.S.

Investment vehicles that use derivatives, such as futures contracts, have to collateralize their exposure. This collateral is typically invested in short-term, safe instruments, such as T-bills. Rising interest rates benefit the collateral yield of a futures position. This is particularly beneficial to commodity investments through ETFs, which typically use futures contracts to gain that exposure. Not to mention, commodities are also a hedge against inflation, which as mentioned accompanies rising interest rates.

Interest rates are an integral part of an economic system that affect nearly everyone. Borrowing money at higher interest rates is not preferable, however, the slow expected rise in rates doesn’t have to be detrimental and can actually benefit segments of the economy and population.