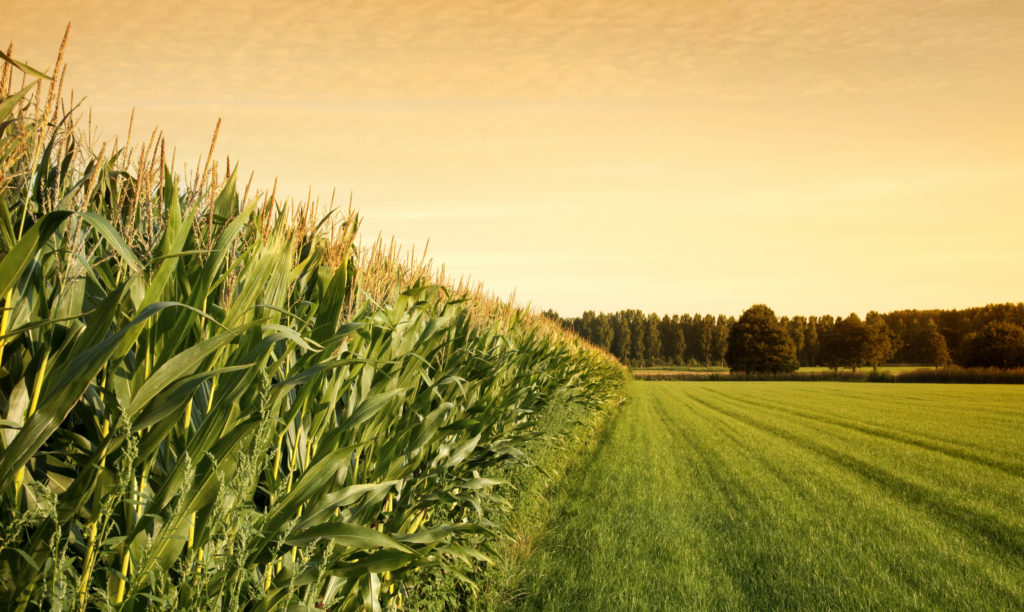 I recently watched a fairly new documentary titled, “Becoming Warren Buffett” on HBO. It was a good production, but there was one thing that kept eating away at me. Every few scenes, the film showed corn fields as far as the eye could see. That doesn’t really help the stereotype that everyone in Nebraska is a farmer and that we ride horses and tractors to work.

There are many small, rural towns in Nebraska (another great movie, titled “Nebraska,” which is directed by Omaha native Alexander Payne, beautifully depicts life in a small Nebraska town). But, Omaha is not one of them. Omaha has close to half a million people in the city limits and almost a million in the metro area, making it one of the largest metro populations in the Midwest and ranked in the top 100 in the country.

One factor that sets Omaha apart is the city is very spread out, so the population density is quite low. This is the reason Omaha is sometimes referred to as the “biggest small city.” It also allows Omaha to have many coveted per-capita stats:

Omaha has also ranked among the top in many polls, including most affordable and most business-friendly city, best place to live and work, and best place to raise a family. And let’s not forget one of the main attractions, the Henry Doorly Zoo, which is considered, and often ranked, the best zoo in the world. That’s right, the world! So if you’re still wondering why anyone would visit Omaha, let me enlighten you:

So the next time you think of Omaha as just cornfields, do the city a favor and think again.