The Best of Berkshire 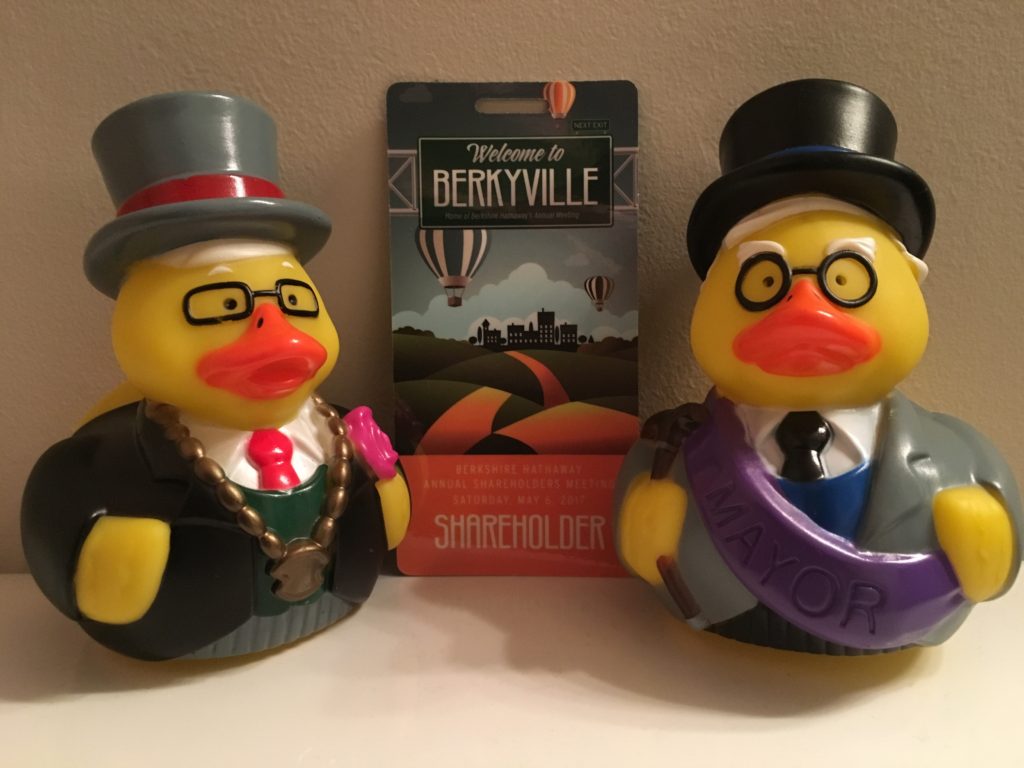 May is a momentous month for Omaha. Value investors from around the world make a pilgrimage to see the “Oracle of Omaha,” Warren Buffett, and his partner in crime, Charlie Munger, and to hear their words of wisdom at the annual Berkshire Hathaway Shareholders’ Meeting. It draws such a huge and diverse crowd that it has been uniquely nicknamed the “Woodstock of Capitalism.” For many of us investment professionals, it is almost a sin not to attend the meeting because the knowledge gained is priceless. Here are some brief highlights that stood out this year.

I leave you with my two personal favorite things from the meeting: