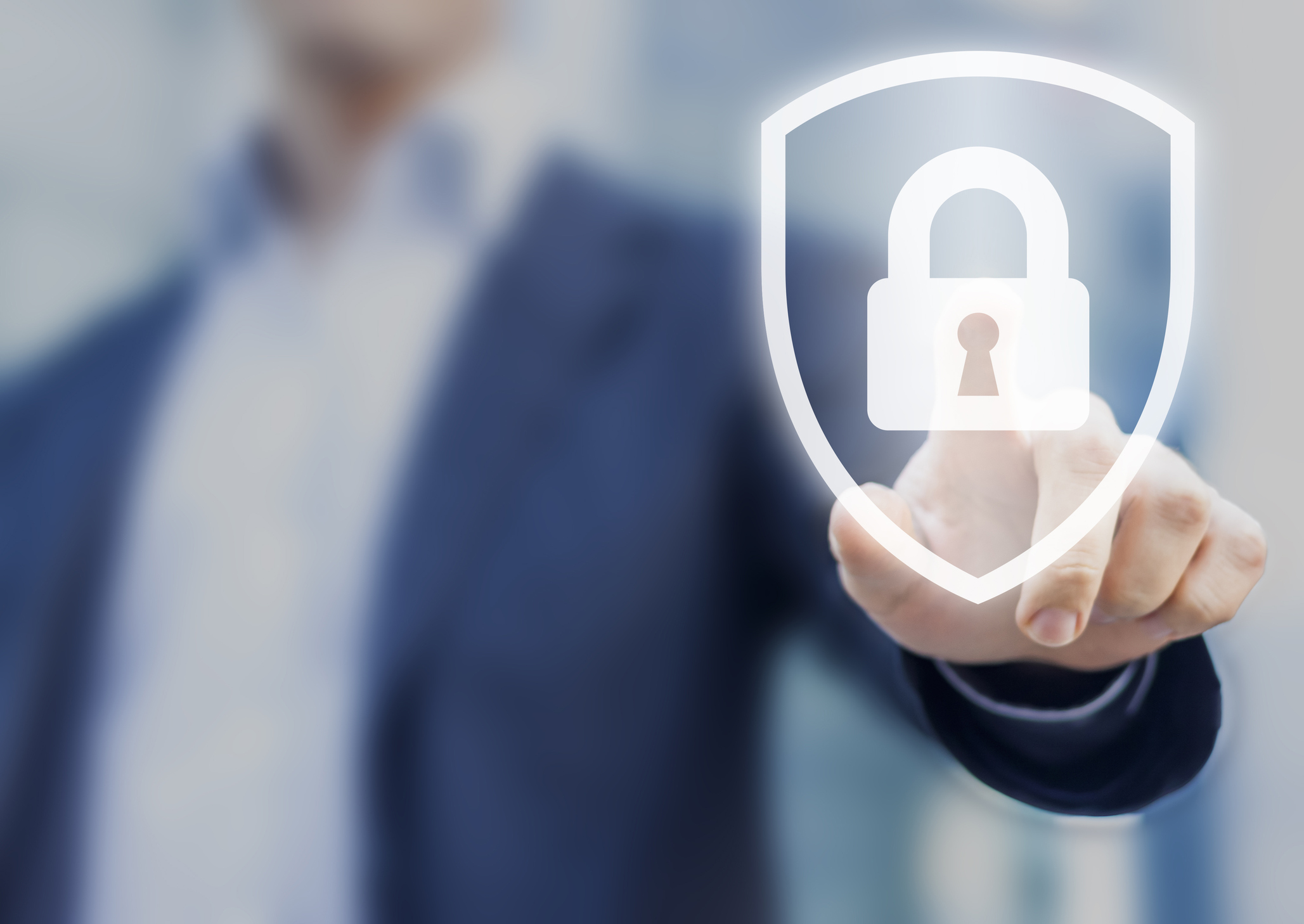 On May 12, 2017, an unpresented wave of ransomware spread via the internet hitting organizations and individuals around the world. The ransomware known as “WannaCry” quickly became front page news.  The purpose of the ransomware, developed by cyber-criminals, was to extort money. The way it accomplished this was to infect unpatched Windows PCs and encrypt 176 different file types (picture files, documents, spread sheets, video files, database files, etc.) leaving the files inaccessible. Then, to unencrypt the files, a ransom had to be paid using the cryptocurrency known as Bitcoin. Average ransom amounts started at $300 and increased incrementally over time until, at seven days, if unpaid, all encrypted files were permanently deleted from the user’s system and lost forever.

The was delivered through a hyperlink that could be embedded in emails, web page advertisements, or in a Dropbox links. If a user clicked on any of these links, the PC secretly accessed a website where the virus resided. If the PC did not have the appropriate PC patches or anti-virus software installed, the PC downloaded malicious code which then started the file encryption process and displayed the following message:

Hundreds of thousands of PCs around the world were impacted by this virus. Hospitals, banks, and telecommunications companies were some of the hardest hit industries.

(CLS, Orion, and The Gemini Companies) avoided this outbreak. But how?

At NorthStar, before any computer traffic enters the network, it has to pass through a series of hardware devices and software which closely inspects all bits and bytes for malicious content. Based on very complex and sophisticated rules, logic, and algorithms, some traffic is blocked outright, some is quarantined for review, and the rest is allowed onto the network. However, even with these tools in place, it is possible for new variants of malware to come up and make it past these tools. In the event something does slip through our perimeter defenses, NorthStar also has tools that reside on servers, desktop PCs, and laptops to contain and mitigate any compromise. These tools add an additional layer of protection to detect, prevent, quarantine, and clean malicious content from end-point devices (PCs, Laptops, SmartPhones, etc.). 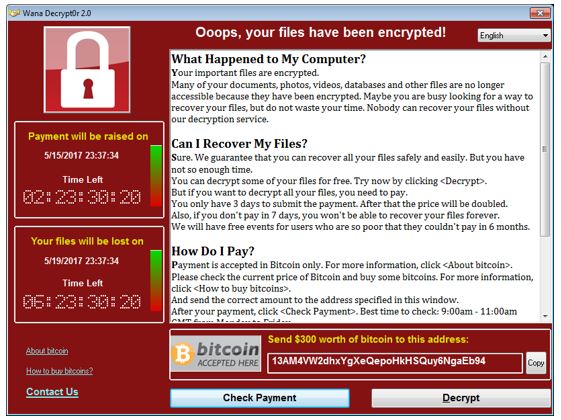 For those who are interested in technical details, below is a list of many of NorthStar’s security tools and what they do:

In addition to having the above tools in place, NorthStar ITOC took the following additional steps and precautions when the WannaCry outbreak was discovered:

As you can see, NorthStar takes cybersecurity very seriously. From the technical tools in place to the audited and certified ISO 27001 processes and controls, NorthStar is committed to investing the necessary time and money for industry leading technology, processes, and people.