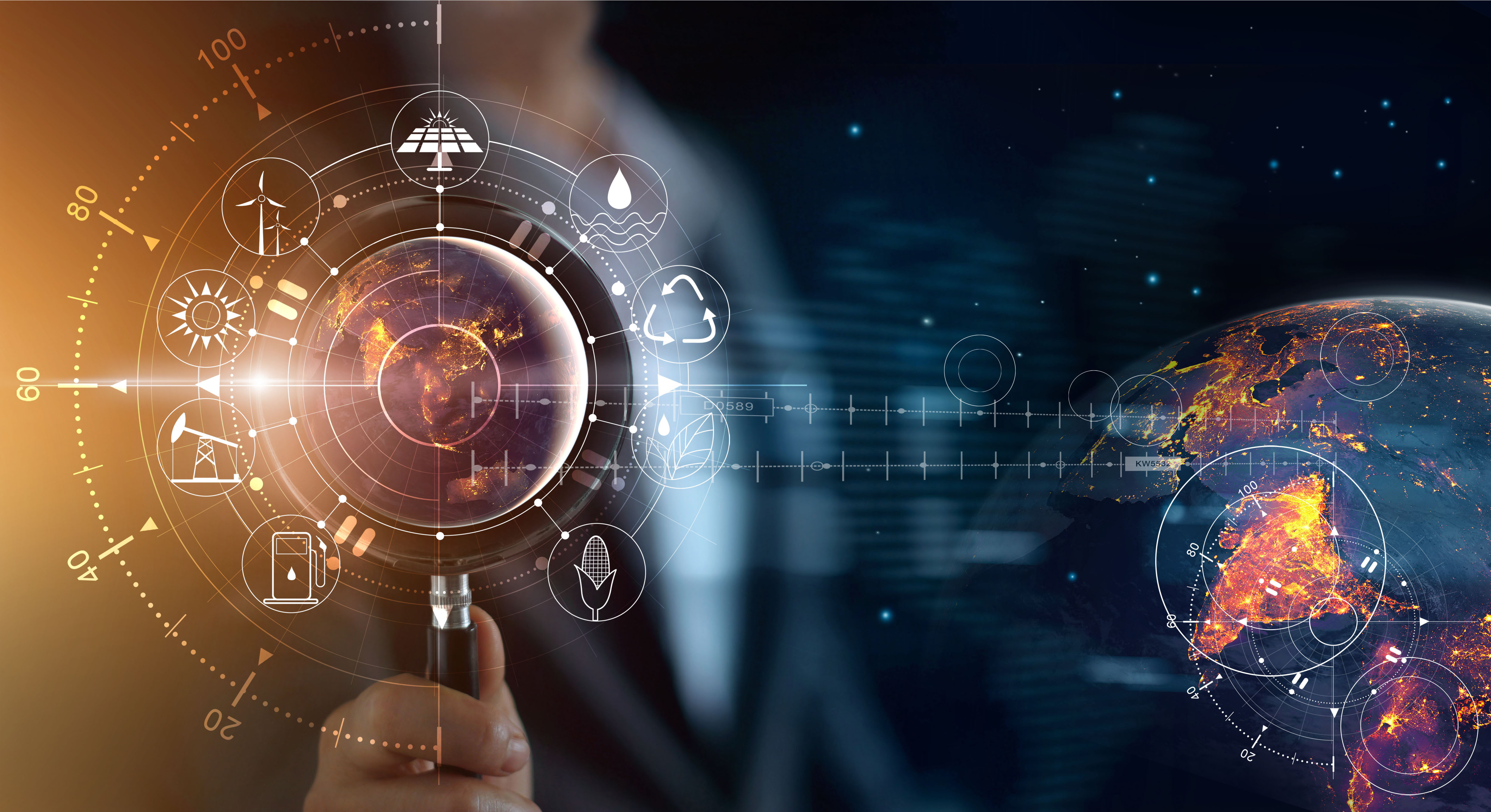 Mr. Market may give a nod to a geopolitical crisis but is really more concerned with economic strength and corporate profitability. While a crisis may weigh on the economy, it is typically not the case.

There have been a lot of headlines recently about North Korea, Venezuela, Charlottesville, and other hotbeds that could result in crisis-type situations — should investors be worried?

As expected, investor emotions (fear) resulted in a negative 6.6% average return during the crisis; but over the following one-month, three-month, six-month, and one-year periods, the returns were positive. The loss of the initial reaction netted out by about the six-month mark, and the market returned a staggeringly positive 14.2% average return over the year following a crisis.

One way to help prepare for the future is to learn from history. Let’s take a closer look at some specific events:

One lesson learned here is that the market typically goes up over the long term. Thus, staying invested and diversified leads to a better investor experience and higher chance to achieve retirement goals.

Additionally, as Warren Buffett likes to say, it is wise to be “fearful when others are greedy and greedy when others are fearful.” CLS likes to take advantage of what the market provides instead of trying to predict the next crisis. If a crisis does develop, we will use it to our advantage to buy assets at a discount. 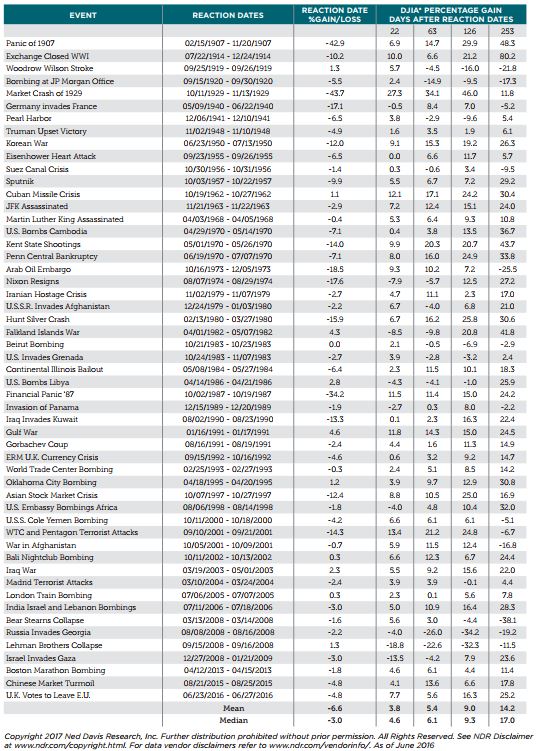