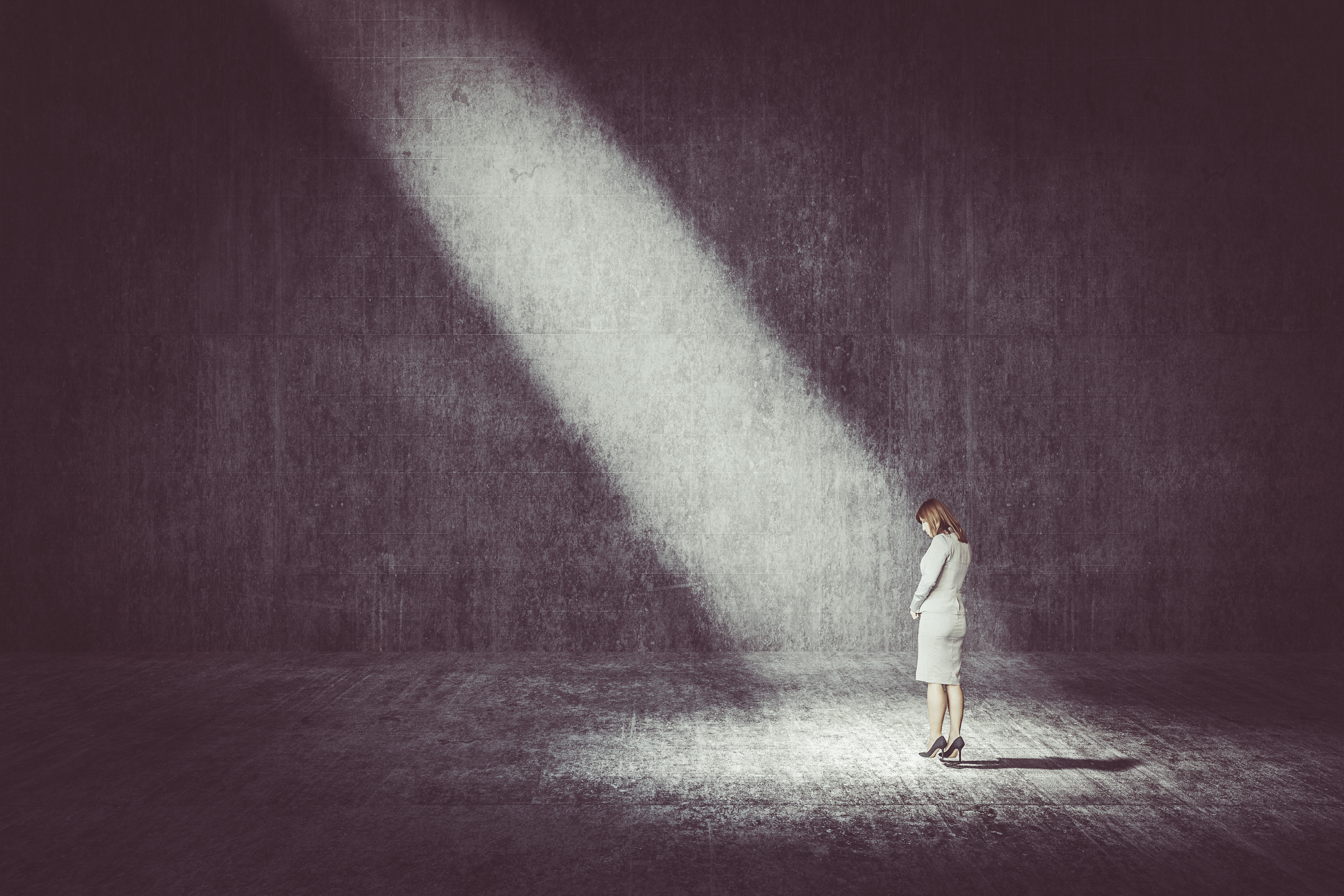 In early October, it was announced that Richard Thaler, renowned economist and theorist in behavioral finance, was awarded 2017’s Nobel Prize in Economic Sciences. Thaler, amongst other behavioral economists, such as Daniel Kahneman and Amos Tversky, have made tremendous contributions to this field of science, which has gained more and more traction in recent decades.

Behavioral finance challenges the traditional economic and financial theory, which assumes everyone has whole and perfect information and always acts rationally. As rational as investors may be, chances are they suffer from some sort of behavioral bias. Usually, humans don’t make perfectly rational decisions, and sometimes our less-than-perfect behavior can affect our investment outcomes. This concept is also known as the Behavior Gap.

There are 15 biases cited by the CFA Institute. In addition to loss aversion, mentioned previously, regret aversion is an interesting one I see a lot of in investors. Investors who exhibit regret aversion tend to avoid making decisions altogether by either inaction (staying out of the market for too long) or following the herd. They do this so they can relieve themselves of the responsibility of making a decision and because they fear making a poor one.

For example, regret-averse investors may be more likely to stay out of the market if it has suffered recent losses (they don’t think it’s prudent to invest at this time). What our research shows, however, is after an intra-year market decline, the market typically ends up positive for the year.

On the other hand, these investors hesitate to enter the market after it has appreciated significantly for fear they are entering at the top, so they hold off for a better buying opportunity. However, our studies have shown that investing at the peak of each market cycle going back to 2000 would still have generated an average rate of return of 6.3% as compared to staying out of the market, which only generated a return of 1%.

See how the behavior gap rears its ugly head? Herding poses its own set of problems. Usually this action results in below-average returns because investors may have invested in an asset that has appreciated well beyond fair value.

The best course of action for regret-averse investors is to hire a professional money manager to balance out their biases with a plan in which they feel comfortable and brings them closer to achieving their long term goals — thus narrowing that behavior gap!