The Rise (and Fall?) of Bitcoin 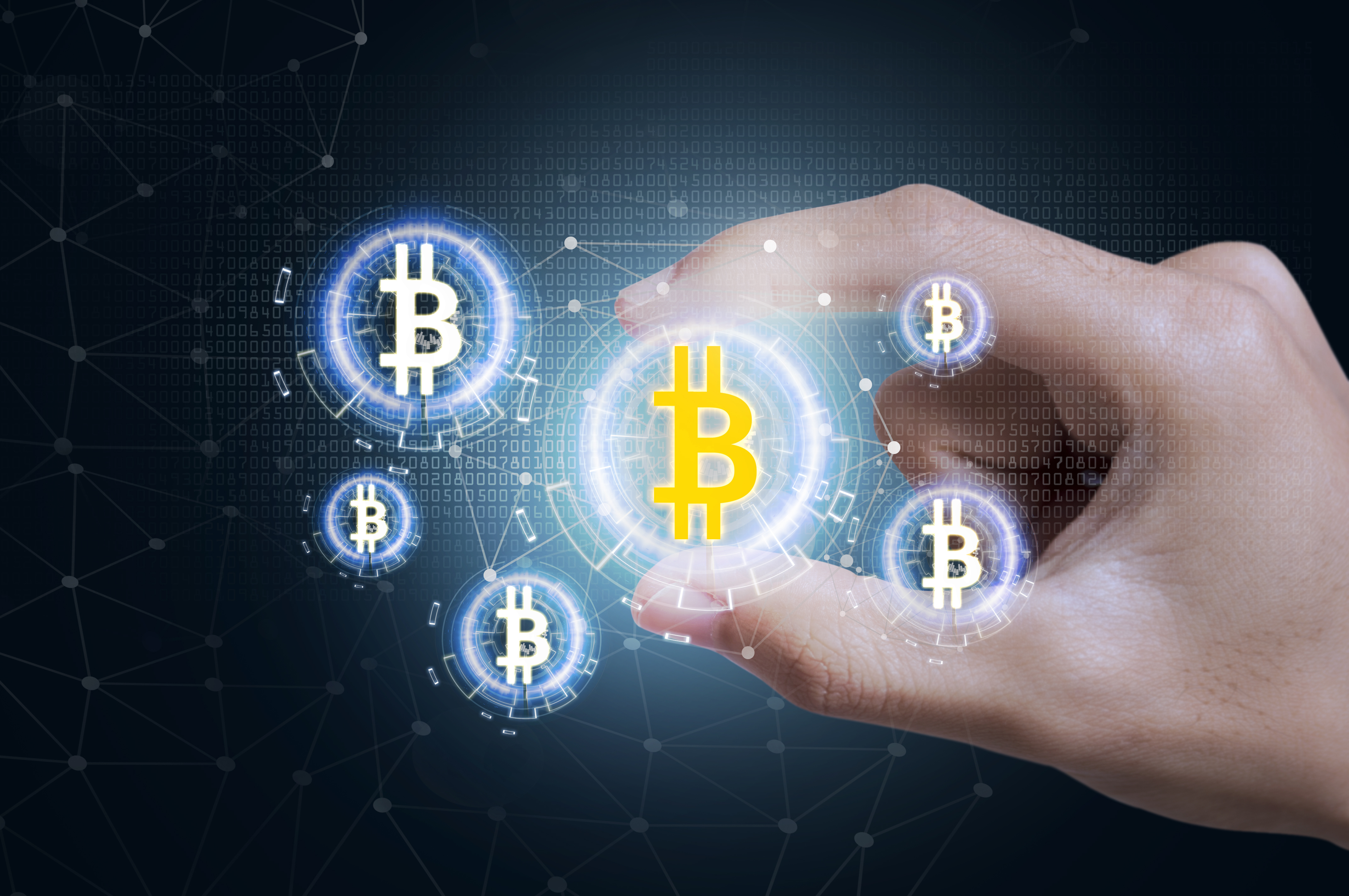 During the technology craze and eventual bust in the late 1990s, investors — myself included — didn’t know what they were buying; they just knew the stock symbols. It was irrelevant whether the companies made money or not, or what the price-to-earnings ratios were. It was a matter of buying a stock, holding on to it for even just a few minutes, and then selling, hopefully at a profit. Companies opened up as much as 10 times their IPO price.

Bitcoin is starting to remind me of that boom-and-bust time. When I talk to people on the street, whether it’s an Uber driver or my shoe-shine guy, I hear bitcoin being discussed with enthusiasm. And, as a father of a daughter who recently got engaged, it’s hard not to jump on the bandwagon and try to trade some bitcoin to fund the wedding I know is coming. But, I am older now and hopefully a little wiser — at least enough to know I shouldn’t trade something I know little about.

So, let’s start with the basics. Bitcoin is a cryptocurrency, which is a type of digital token that relies on cryptography to chain together transactions and control the creation of additional units of the currency. Bitcoin became the first decentralized cryptocurrency in 2009.

Well, where I come from currencies don’t swing 20% or so in a day. Imagine if the U.S. dollar swung like that!

Just last month, the Chinese government and financial regulators officially requested Chinese bitcoin exchanges and trading platforms to shut down. While the initial news brought the purchase price of one bitcoin down from approximately $5,000 to $3,000, it has since rebounded to all-time highs. Many speculators remain optimistic since the Chinese bitcoin exchange only accounted for approximately 10%-13% of global bitcoin trades.

Also last month, Mohamed El-Erian, a recognized global thinker and Chief Economic Adviser at Allianz, suggested the value of bitcoin should be cut in half, citing the crackdown in China and his belief that current prices assume mass adoption. Meanwhile, JPMorgan Chase CEO, Jamie Dimon, called the digital currency a fraud.

So, what does all this mean? It’s still pretty unclear. As for me, I will keep watching the rise — and possible fall — of bitcoin, while sticking to investments I know and understand that will help me grow wealth over the long term. And, maybe fund a wedding in the short term.