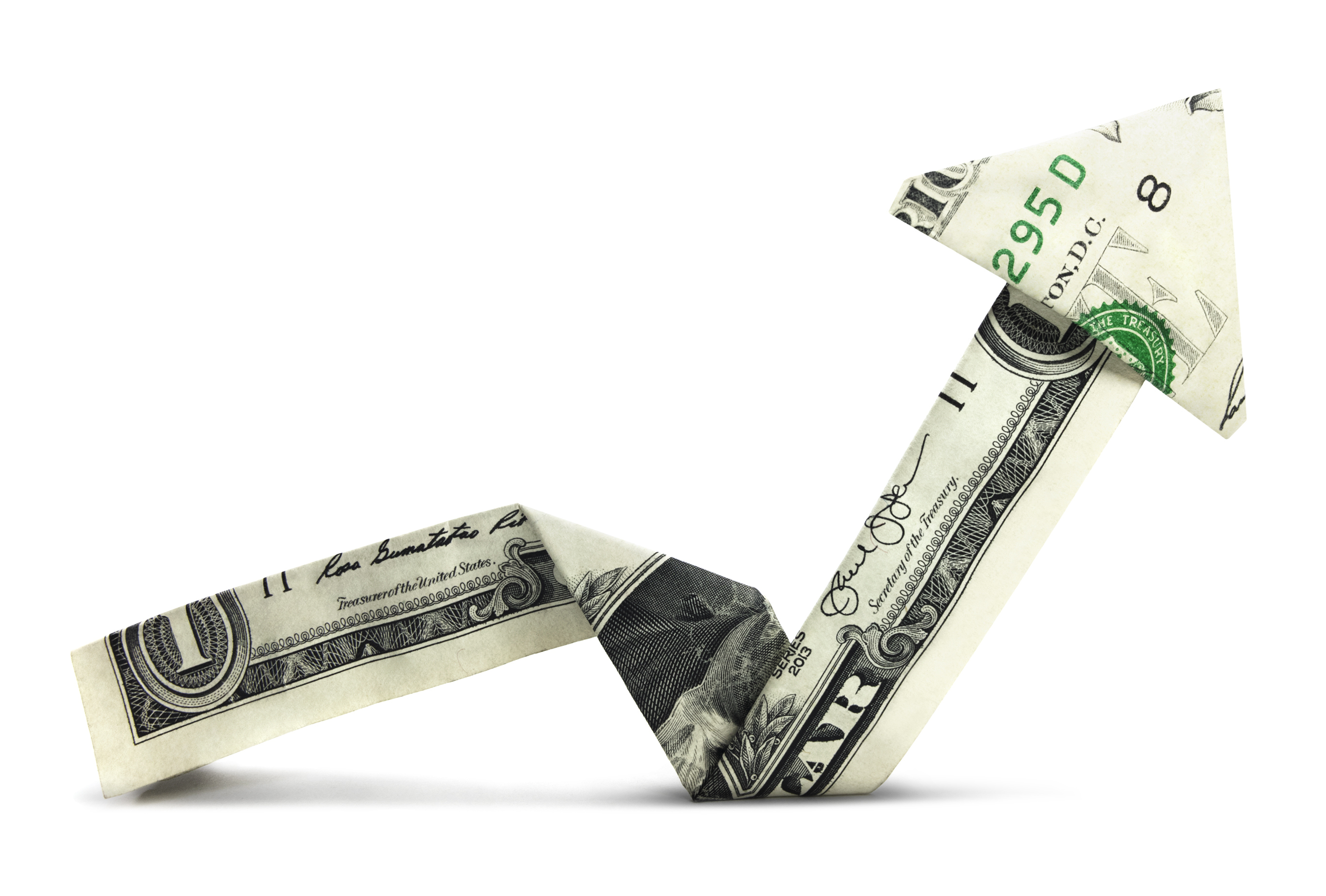 One of the most important days in my development as an investment manager occurred in the spring of 1987. It was during my undergraduate days at Babson College. It was Founder’s Day, which is Babson’s oldest tradition, a day established to recognize the school’s founder, Roger W. Babson. On Founder’s Day each year, Babson College honors a few entrepreneurs who, in turn, address the student body. On that day in 1987, I had an opportunity to hear Sir John Templeton speak.

Recognized at the time as one of the great investment managers of the modern era (later, in 1999, he was recognized by Money Magazine as the greatest global stock picker of the century), Sir John Templeton (1912-2008) was mesmerizing. Even though the day’s schedule was organized in such a way that students could see all three entrepreneurs speak in break-out sessions, I spent all three of my break-out sessions in Templeton’s room.  His impact on me was profound. He fortified my passion to be a money manager and financial counselor.

What are some of the attributes that Templeton was known for?

Sir John Templeton was also known for producing and publishing a fair amount of “wisdom literature” and is known for many notable quotes, including:

Last and surely not least given this is perhaps his most prominent legacy, Sir John Templeton was also known for the Templeton Prize, which he established in 1972. The award’s purpose, as noted on its website, is to “honor a living person who has made an exceptional contribution to affirming life’s spiritual dimension, whether through insight, discovery, or practical works. . . The Prize aims, in his words, to identify ‘entrepreneurs of the spirit’ — outstanding individuals who have devoted their talents to expanding our vision of human purpose and ultimate reality. The Prize celebrates no particular faith tradition or notion of God, but rather the quest for progress in humanity’s efforts to comprehend the many and diverse manifestations of the Divine.” It should be noted that the Templeton Prize is even larger than the Nobel Prizes, at least in terms of the financial reward to the winner.

Sir John Templeton lived an important life, positively impacting many people’s lives, both in terms of how they think and how they behave both personally and professionally. Though he has been gone for nearly a decade now, his legacy lives on in a variety of ways, including the programs, organizations and honors that he established and through his influence on many, including myself.  I am thankful for that influence, as I am thankful for that day back at Babson College in the 1980s.