Out of the Kitchen 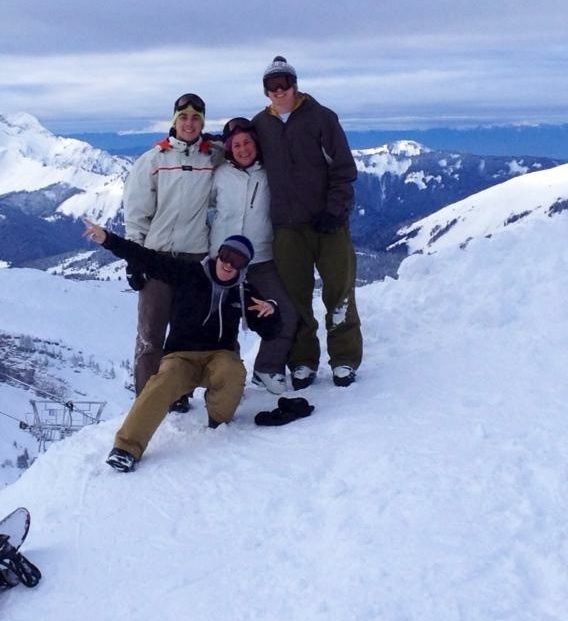 If you ever make it to Summer Kitchen Café in Omaha, you’ll find a bustling bakery, delicious comfort food – at least 10 varieties of potato casserole – and a range of tempting hot drinks. You’ll also probably find Jesse Bargstadt, or a member of his family. “My cousin is the busboy, my mom is a barista, my grandma sells arts and crafts in the front lobby,” Bargstadt said. “It’s a family thing.”

Today, Jesse Bargstadt is living out his father’s dream: pursuing a budding career in the financial services industry. It’s a profession he loves, and he’s thankful for the sacrifice that allowed him to get there. 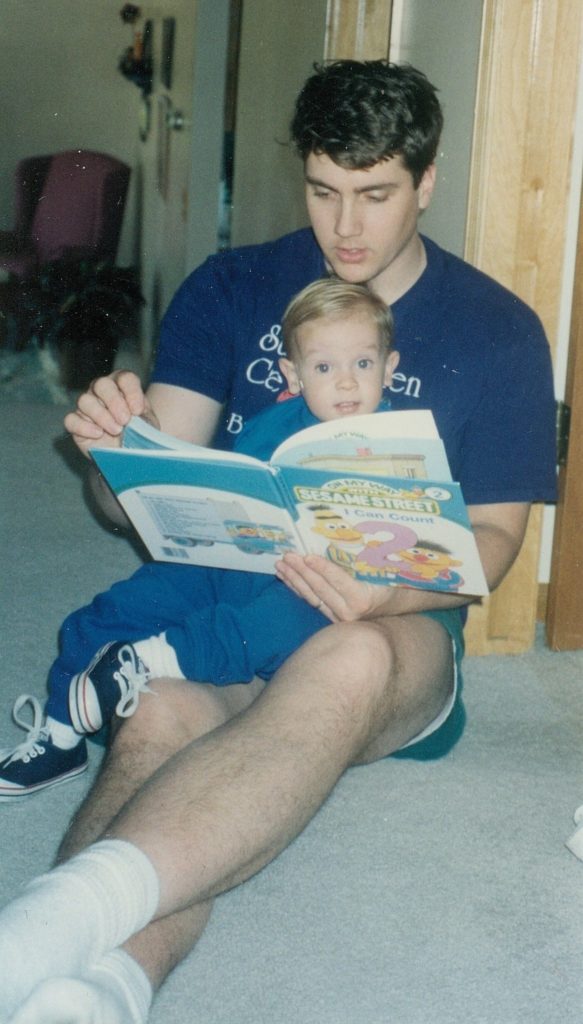 Anyone who knows the restaurant business knows it’s a round-the-clock gig. When most families are taking time off to celebrate the holidays together, restaurant families are hustling through their busiest seasons. “On Father’s Day, I don’t spend time with my dad,” Bargstadt said. “The day before Thanksgiving? That’s just nuts.”

Summer Kitchen was a huge part of Bargstadt’s life growing up. From the age of 15, he spent hours bussing tables or serving pies. And he watched his parents work there day and night. The experience taught him the value of hard work and how to be independent – he always made his own pocket money. But it was what he didn’t see that might have influenced him the most.

Bargstadt’s father was a young man when his wife became pregnant with their first child. He was enrolled in college, majoring in finance, but he dropped out of school to get a job. He started working as a cook at Summer Kitchen and worked his way up to co-owner and, finally, full owner. It was a proud moment, but it came with a price: he was rarely home. (Somehow, he made it to his children’s sporting events, but that often meant waking up at 4:00 a.m. to fit it all in.) “My father always told us he didn’t want us to own a restaurant,” Bargstadt said. “He wanted us to work our own hours and not slave away for 12 hours a day just to make a living.”

Bargstadt knows what his father gave up to take care of his children. So when he finished high school, he enrolled at the University of Nebraska–Lincoln and declared his major as finance right away. It was a tribute to his dad but also a natural fit. “Money always made sense to me,” he said. “You can save it and buy something cool with it. You can watch it grow into more money. That’s amazing to me. You can create money out of thin air.”

Initially, Bargstadt thought he might be a banker; his grandfather was a loan officer in Valley, Nebraska. But he was steered to the stock market by his college courses and two books that heavily influenced him: “When Genius Failed” by Roger Lowenstein and “Liar’s Poker” by Michael Lewis. Both books cover the savings and loan crisis of the 1980s and 1990s from different perspectives, and both got Bargstadt hooked. “It fascinated me that people could make so much money and lose it so fast,” he said. “The stock market is a great analogy for life. As long as you make sound decisions, you’ll be all right. But if you’re too greedy, you’ll fail.”

After college, Bargstadt took a job as an advisor’s assistant in Lincoln and got his Series 6, 63, and 65 licenses. He then moved back to Omaha, and after a short stint as a life insurance internal wholesaler, he was referred to CLS Investments by a friend who worked for Orion, CLS’s sister company. In November, 2017, he landed a position as an internal wholesaler at CLS.

Bargstadt says he’s found a perfect fit. “When I first got into finance, I thought I’d have to move to New York,” he said. “But now I know there are Wall Street jobs right here in Omaha.” His favorite part of his new position is working with people. “I feel like I’m helping people. I’m an expert they can go to. People reach out to me, and I know I’m needed.” 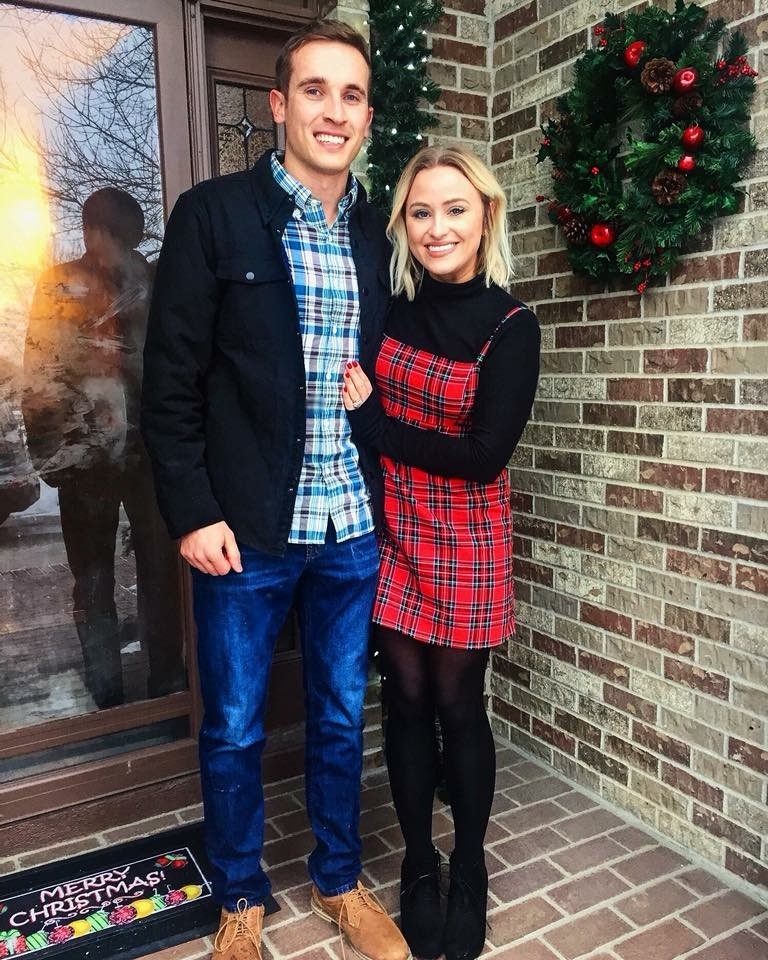 It’s a fulfilling job, and he loves coming to work every day. The days fly by, and he never watches the clock. Plus, he gets to go home and be with his wife and, in the future, his family. It’s a position far from his experience growing up – but grounded in the opportunities it afforded him.

Bargstadt’s family still works at Summer Kitchen, and he often goes there to visit. But now, he can leave anytime he wants.