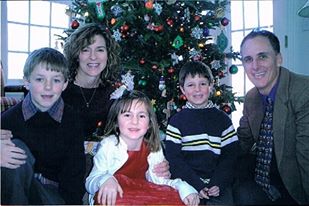 But when he finally got to dentistry school and sat down in class, he realized he hated biology. “It was the most painful thing in the world,” he recalled. “I did not want to be there.”

So he switched to business. His mother was a statistician, and she passed along a love of numbers and agility with equations. His grades started to pick up, and he immediately felt better about where he was. But it wasn’t until he met his fiancé that the right path for Maloy began to become clear. Now, he’s in a job he enjoys and is ready to marry the woman he loves. 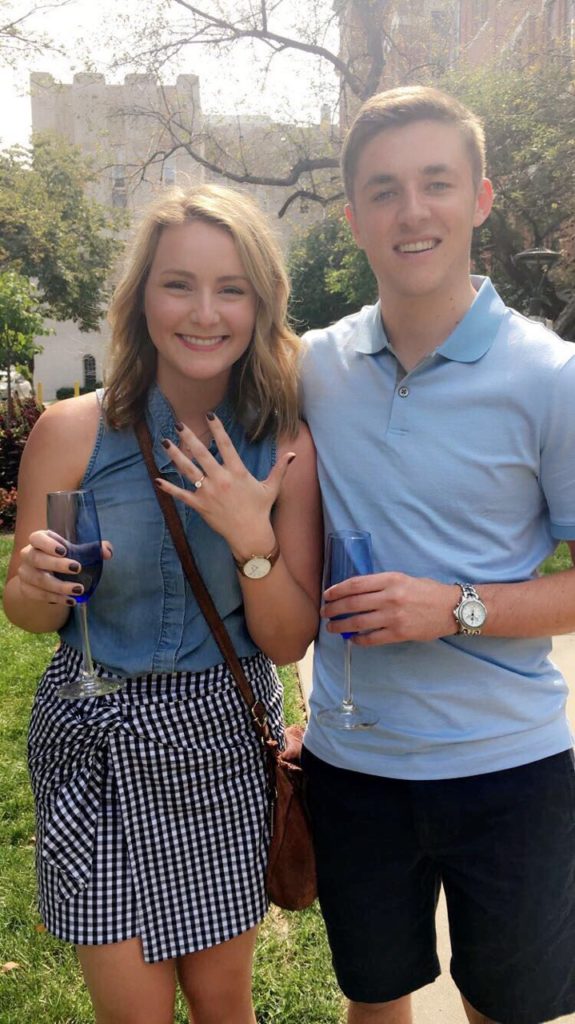 Colin Maloy had always done well at school. So when he realized he was failing biology, he started to panic. “I really freaked myself out,” he said. “I thought, If I can’t do this, what in the world am I going to do?” Maloy had moved to Omaha from Littleton, Colorado, to attend Creighton University’s renowned College of Dentistry. It was a big move, which added to the pressure to get it right.

Dentistry wasn’t just a career choice for Maloy. It was tied to the way he saw his father and the kind of man he wanted to be: a loving husband and a hard worker. “I respect my dad as a person. He showed us the importance of working hard, but he always came home to spend time with his family.”

Maloy’s respect for his dad was intrinsically tied to his identity as a dentist. “But then I realized I could have that same motivation doing something else.” When he switched his major to business, things started to fall into place. “The more I took business classes, the better I felt about myself,” he said.

Within Creighton’s business school, Maloy tried out marketing, accounting, and even IT, but nothing felt quite right. That changed when he met his now-fiancé. At the time, her brother was a CFA candidate, and her father, who had a keen interest in the financial markets, became a mentor and guide. Maloy had never been exposed to finance, and he soon realized a career in the industry would blend working with numbers, which he’s good at, and working with people, which he loves. Five months later, he switched his major to finance, and he never looked back.

In March, 2016, Maloy took an internship in inside sales at NorthStar Financial Services. That led to a full-time position at CLS Investments as an internal wholesaler when he graduated Creighton in 2017. Today, he is enjoying building relationships with financial advisors and helping them solve problems. “We’re working with people who want the best for their clients and want to do the right thing,” he said. “They come to us because we can help.”

Maloy loves his job, and he’s looking forward to following whatever path it leads to. He just hopes he can continue to interact with people and help them reach their goals. At some point, he’d like to mentor others about the possibilities of investing. “It’s kind of alarming how little people my age are saving,” he said. “I want to be someone they can turn to for help.”

For now, Maloy is planning his wedding, which he says can’t come soon enough, and settling into the home he and his fiancé just purchased. He knows his fiancé influenced his life and career significantly, and, a true romantic, he plans to spend the rest of his life paying her back. “She made me a better person than I could have ever dreamed about being. I’m the luckiest man in the whole world.”

While he may not have followed his father’s path, Maloy is still living up to his example: a hard worker and loving husband-to-be.