Serving Others, Its Own Reward 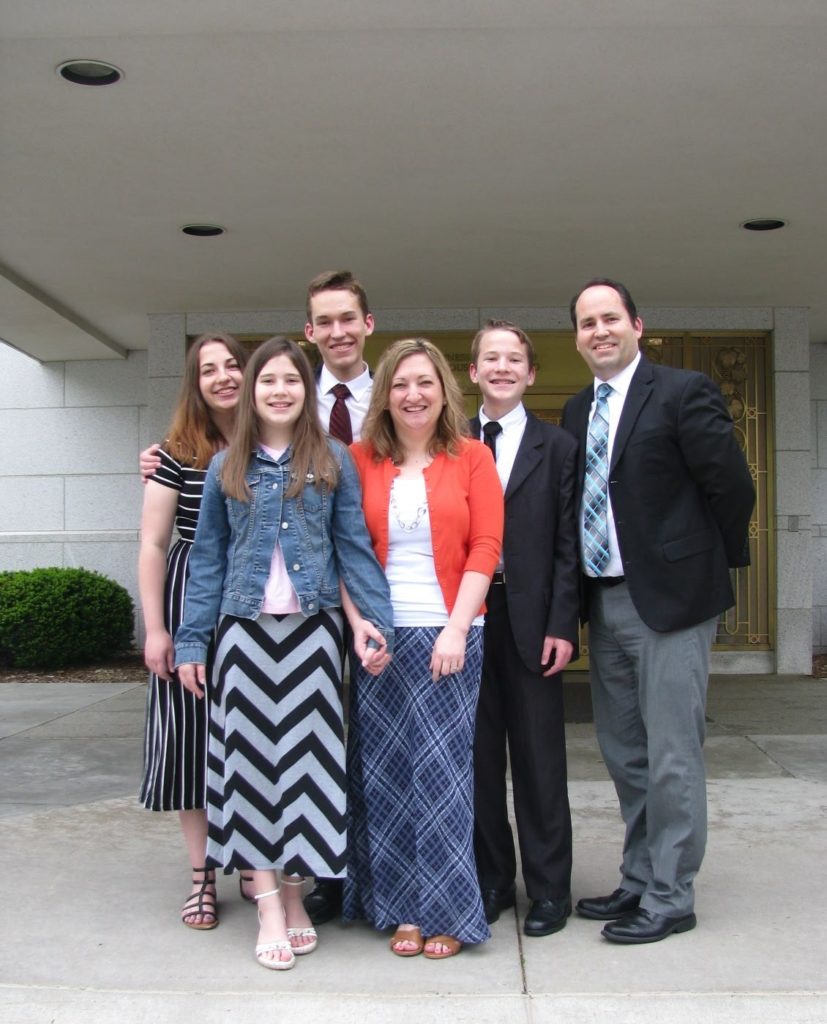 Ben Stout with his wife and four children

When Ben Stout was 22 years old, he walked into a free class on retirement planning. He was by far the youngest person in the room. He was late, so he had to walk uncomfortably past the class’s questioning looks to get to an open desk. But he got some validation at the front of the class. “The instructor whispered to me: ‘You’re the age you need to be to be here.’”

Stout didn’t know anything about investing, but he’d heard people say you should start young. While his parents had taught him to be frugal, he says “there’s a difference between being frugal and actually putting money to work.” In the class, which was offered by his work, he learned about compound interest and that only 7% of Americans are likely to retire in the manner that they want. Looking around the class, Stout remembers thinking “I guess it’s not going to be a lot of people in this room if they’re starting out this late.”

Stout didn’t want that to be him later in life, so he started saving and learned as much as he could about smart investing. But it wasn’t until many years later that he realized his interest in investing was more than personal. It became a fulfilling career, combining his keen interest in solving problems with his passion for helping others – which, above all, is what motivates Ben Stout.

“Any time I could improve someone’s life, I felt better” 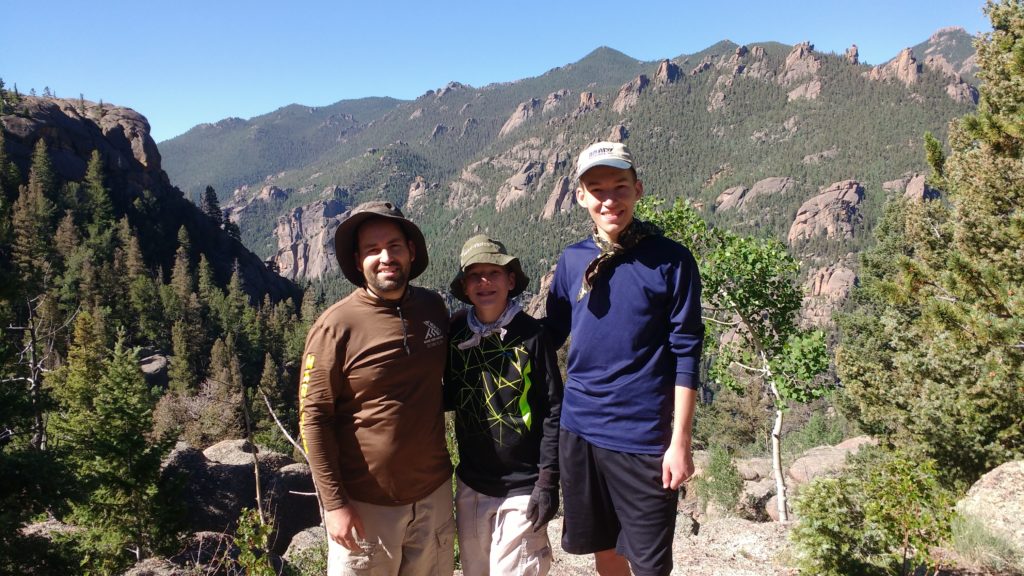 Ben and his two sons, Wil and Joseph, on a backpacking trip in Lost Creek Wilderness, Colorado

Stout grew up in Bountiful, Utah, a picturesque city at the foothills of the Rocky Mountains. He spent summers hunting lizards in the mountains and sailing the Great Salt Lake with his three brothers.

His father worked for the state of Utah, and his mother ran a salon out of their home. Church was a big part of their lives; they read scripture together every day as a family. “My dad was probably one of the most honest men I’ve ever known. His integrity was amazing,” Stout said. “And I’ve rarely met a person who’s as service-oriented and loving as my mom.”

Stout enrolled in college after high school, but he wasn’t sure what he wanted to major in. He told his father that he didn’t know what he wanted to be when he grew up, and his father said: “Ben, I’m retiring next year and I still don’t know what I want to do when I grow up. Go to college!” But Stout got married at 20 and began thinking about his own family, so he left college to start working. He got a job as a janitor, thinking he’d work the night shifts while he looked for something permanent by day. But soon, he was working his way up in the company. Eventually, Stout ran multimillion-dollar janitorial contracts, overseeing a territory of several states. 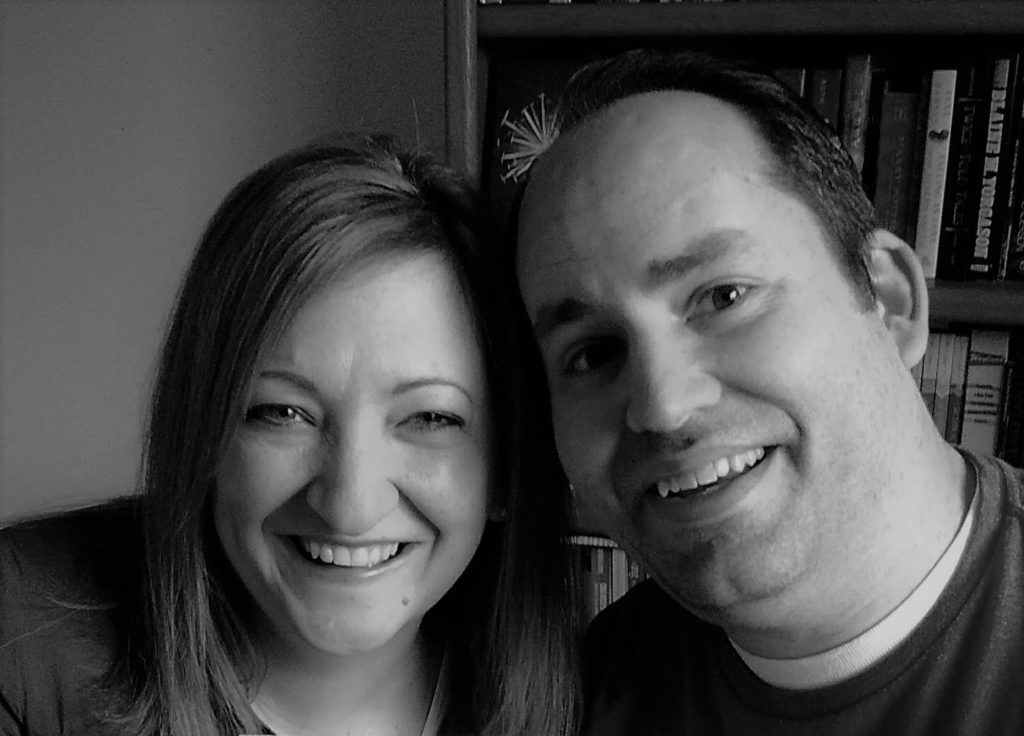 In 2004, the company offered Stout a position that would require moving to New York. He didn’t think it was the right decision for his family, so he started looking around for something else. A friend at Prudential suggested he look at financial advising because he thought Stout was a natural fit. He was right.

“I love to solve problems, and I love to help people, and it’s a perfect fit of that,” he said. “Every time you’re working with someone in financial planning, you’re improving their life, or improving their finances, and protecting their family, and I felt really good about doing that.”

In 2012, Stout moved to Omaha, Nebraska, to train other financial advisors for Prudential. He helped them get their licenses and taught them how to take care of people. In 2015, he joined CLS Investments as an internal wholesaler. He now spends his days helping financial advisors serve their clients better and improve their businesses.

When Stout looks back over his career, even at the early days doing manual labor as a janitor, he recalls the satisfaction of improving another person’s life. “Whether that was leaving the building clean at the end of the night, so people had a good working environment, or whether it was meeting someone about their finances and helping them feel better about retirement, I just love to serve people.”

Today, Stout is back at school, finishing that long-on-hold degree, a bachelor’s in finance at the University of Nebraska at Omaha. He is married with four children: two boys and two girls. He fixes cars with his youngest daughter and encourages his son to pursue his interest in politics, even though he doesn’t identify with it. He talks about money and finances with them, arming them with a good foundational knowledge, and he does homework with them, calling his late hours at the books the “stupid tax” for not finishing college when he was young. 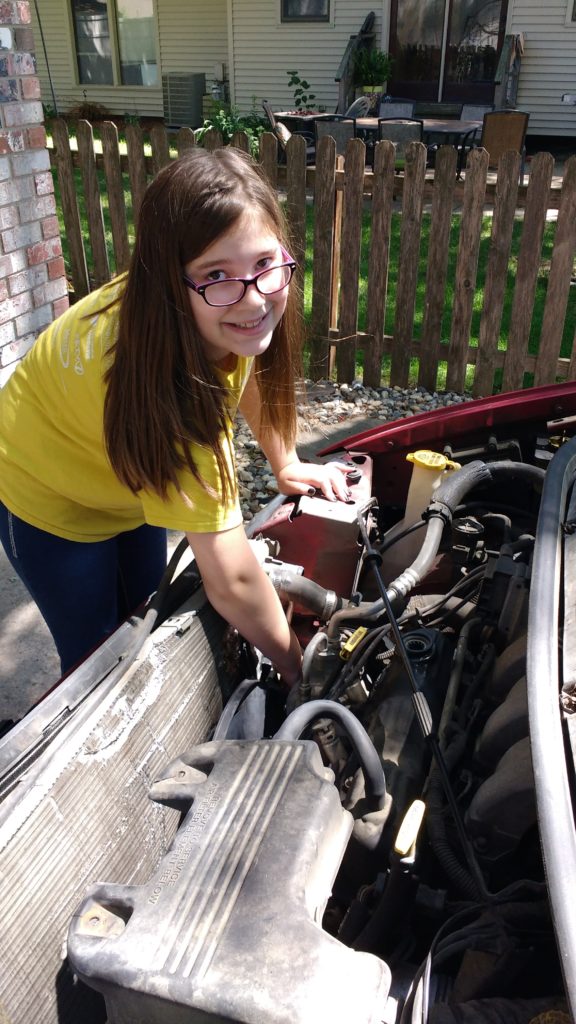 Most of all, he says, he encourages his children to recognize their own worth. “I want them to know they’re important and to recognize the worth of other people, too.” Stout reminds them that they’ll find happiness in serving others, and he hopes that truth will guide them – as it has done, anchoring and motivating him, throughout his own life.