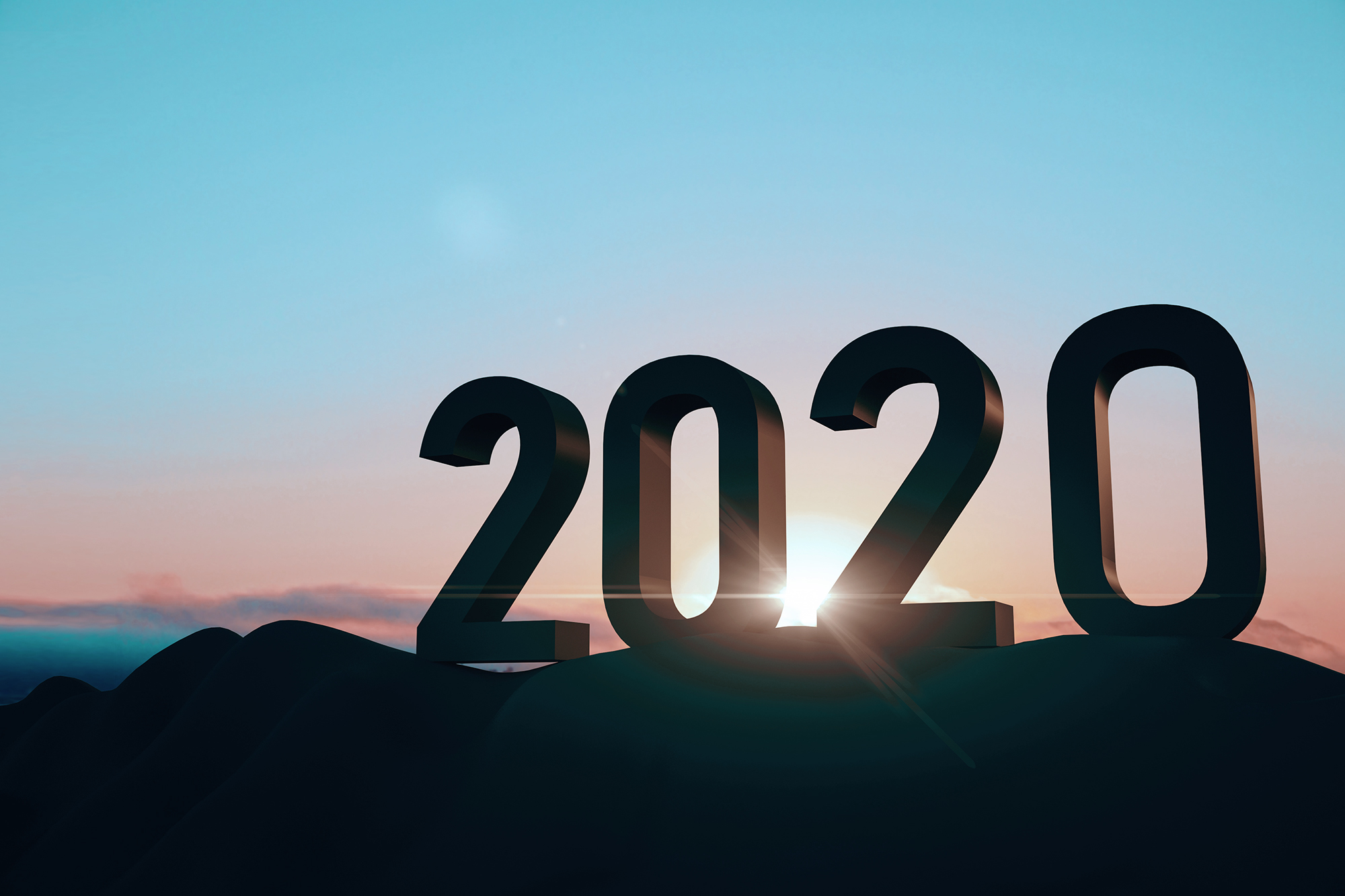 Heading into a new year and a new decade, the stock market has hit more than 30 all-time highs. But what will 2020 hold for the asset management world?

Each quarter at CLS Investments, we cover the top investment reasons we believe could cause the markets to rise or fall in our Quarterly Reference Guide. But we’re ramping up our soothsayer role to look at 2020 as a whole.

Here are three big things we think you should keep your eye on heading into the new year when it comes to your investments:

We believe that most of the volatility in the stock market that occurred in 2019 was primarily due to the tariff situation and the Fed changing rates — which both prompted President Trump’s tweets throughout the year. And those two things could continue to affect the markets in 2020.

The president and his favorite social media platform have had quite an effect on the stock market. As Barron’s says, the more the president tweets, the more the market drops. In fact, a September 2019 report from Bank of America Merrill Lynch showed that since 2016 there have been negative stock returns (0.9 percent) for the S&P 500 on days that the president tweets more than 35 times. The biggest fluctuations have come when he mentioned the Fed and the trade war with China.

So keep an eye on the president’s tweets, especially in this election year.

Since the trade war with China and the Fed’s decisions on interest rates have been popular topics beyond just the president’s Twitter account, let’s take a look at what these two important issues could mean in 2020.

As far as trade and tariffs goes, the U.S. and China reached a “phase one” deal in mid-December. We believe that if a final deal is struck, eliminating any fears of further trade escalation, the markets will rise in 2020.

With the current highs of the stock market, it’s natural to worry that the end of the long bull market is near. While current economic data does not suggest a recession is coming any time soon, there are some signs of weakness in the economy. But even if a recession does happen, what is the impact on the markets? 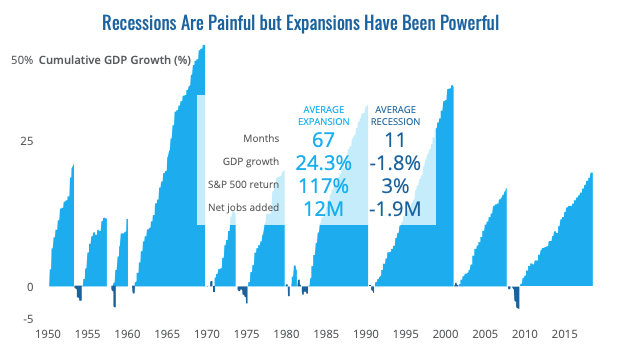 Sources: Capital Group, National Bureau of Economic Research, Thomson Reuters. As of 10/30/18. Since NBER announces recession start and end months rather than exact dates, we have used month-end dates as a proxy for calculations of S&P 500 returns and jobs added. Nearest quarter-end values used for GDP growth rates. GDP growth shown on a logarithmic scale.

As you can see on this chart, recessions certainly don’t appear as bad when you compare them to the strength and length of historic expansions. A key takeaway is that average market performance during recessions has actually been positive.

How CLS Can Help

Let us help make 2020 your best year yet. Contact us today!