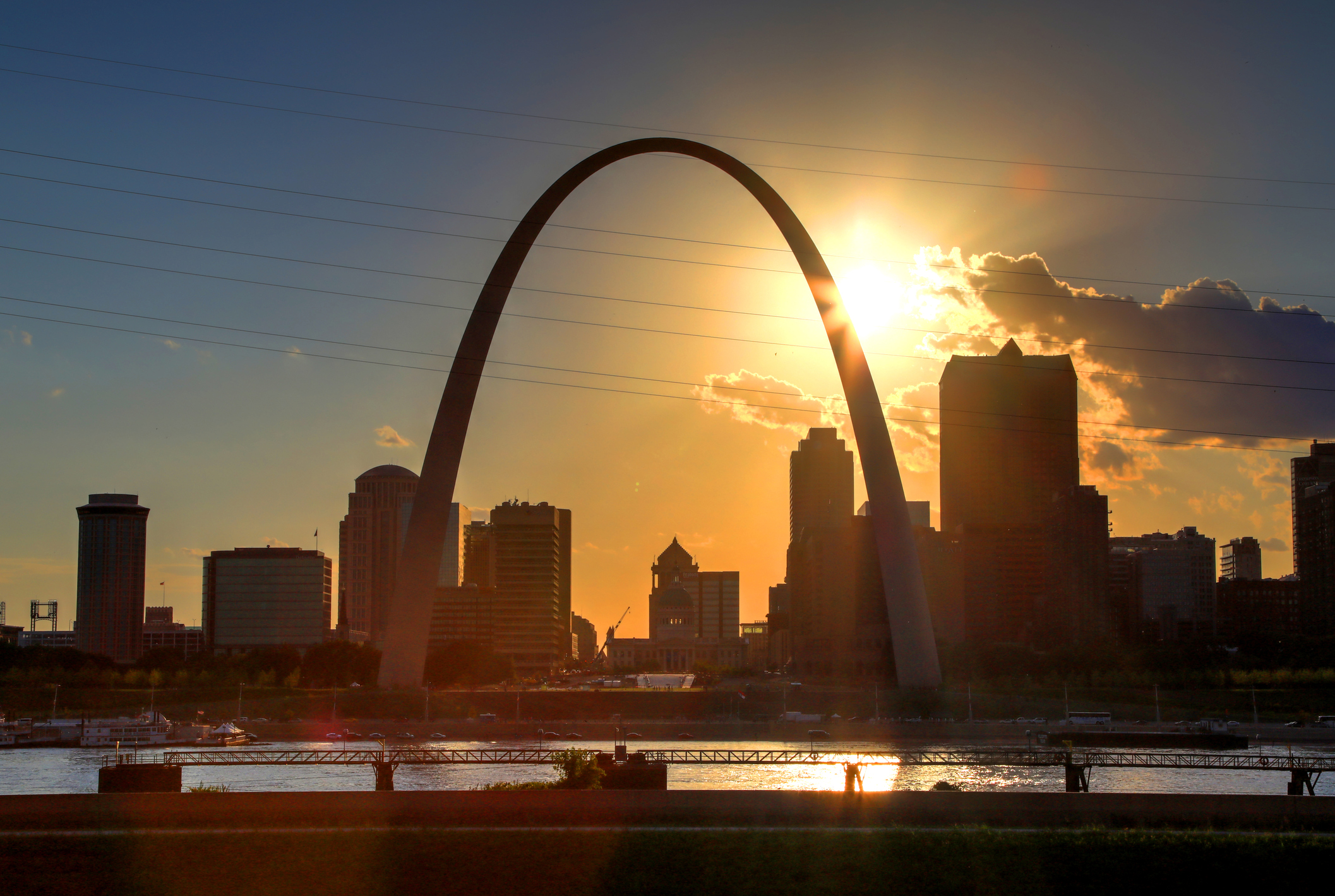 Andie Wilkinson was full of energy as a kid. She signed up for every sport she could — often at the encouragement of her parents who were looking for ways to channel her exuberance. She ran track; played soccer, softball, and basketball; she was a cheerleader and a gymnast. Basically: “I played everything,” she said.

Wilkinson was the captain of her soccer and track teams, and the experience of playing for a team shaped her thinking. “It helped me learn how to be responsible for other people,” she said, “and motivate them to do their best.” She was also influenced by the example set by her parents – to stand up for others and live life honestly. Now Wilkinson channels her energy into raising her kids and working at a company where integrity counts.

Wilkinson grew up in St. Louis, Missouri. She lived near a lake and a stretch of woods, which she spent hours exploring with her brother. She remembers her mom hustling them out the door after school, and they didn’t come home until dinner. “We’d just play,” she said. “We were always doing something outside.”

Her father worked as a general manager for an insurance company and was also an elder at her church. Her mom stayed at home, and together they taught their kids the importance of integrity and standing up for people. “I heard stories about my dad rallying around a kid at school who was getting beat up,” she said, “and my mom would always talk to us about bullying and encourage us to sit with the person who was eating alone at school.” Wilkinson says her parents set an example she strives to live up to in work and in life. “My parents are just good people,” she said. “There’s no room for anything other than being straightforward and honest. I could only hope to be half the person they are.”

After high school, Wilkinson got offers to play soccer and run track in college, but she was burned out on sports and looking for something new. She attended the University of Missouri where she earned an interdisciplinary degree in business, psychology, and sociology. She was interested in human nature and understanding what makes people tick. She had originally intended to study psychology and sociology, but her dad convinced her to add business to the mix.

When she graduated, Wilkinson got a job at a grocery store chain and worked her way up to a district supervisor position where she managed seven stores. She spent time hiring, overseeing the financials, training people, and fixing problems. She loved the job, but it required 70 hours a week, and by the time she got married and started having children, she decided to switch gears.

Wilkinson spent 10 years at home, raising the six children she and her husband have between them. When she got back to work, she took a job at First National Bank in billing resolution where she fought on behalf of clients when there were charge discrepancies. “It was my job to go to bat for them,” she said. That urge to stand up for people found a new outlet in 2005 when she got a call from a friend who said she’d be a perfect fit for a position at CLS Investments. The company was looking for an internal wholesaler to cover the Northeast territory, and Wilkinson was up for it.

The job was in sales, but Wilkinson says it’s not just about the numbers at CLS. “The company has a lot of integrity,” she said. “They’re really good about letting me sell what I’m comfortable with.” Wilkinson says she enjoys the financial industry because she learns something new every day, and she enjoys working with advisors who appreciate her straightforward style. “There’s no back and forth between what I want to say and what I should say,” she said. “I sell what I think is right, and I think that helps advisors understand they can get the truth from me.”

Outside of work, Wilkinson keeps busy at home — working on house projects, painting and fixing things, or working in the garden. Or, of course, taking care of her kids and shuttling them back and forth between their various sports and activities. They’re energetic, just like their mom, and life is busy — just the way she likes it.